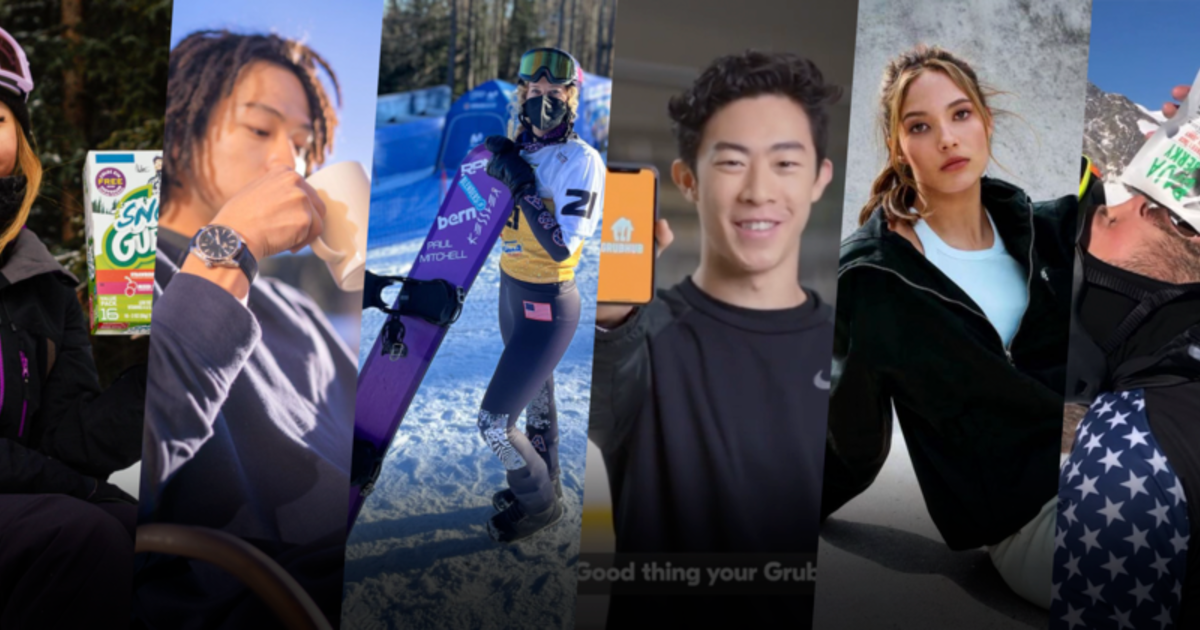 Beset by sagging TV ratings and complicated by geopolitical tensions and COVID complications, the Beijing Winter Olympics will go down as an underwhelming event—if viewers remember it at all.

Still, a number of athletes turned in memorable performances that could set them up well for brand deals in the next four years before the Winter Games are held again in Italy in 2026.

Although the Olympics aren’t usually seen by brands as an opportunity for long-term athlete partnerships, this year could be different. One reason is the trend of younger and more diverse athletes offering unique and marketable stories, said Peter Carlisle, managing director of the Olympics division at Octagon, a sports and entertainment agency.

Athletes that made a splash range from snowboarder Chloe Kim to figure skater Nathan Chen. Freestyle skier Eileen Gu has gotten a lot of publicity this Winter Games for her performance as well as broader national ties. (Gu has been at the center of complicated geopolitical conversations regarding the U.S. and China after allegedly giving up her citizenship for the former to compete for the latter.)

Other athletes, meanwhile, have received an onslaught of criticism from audiences: China’s figure skater Zhu Yi–who also allegedly switched her U.S. citizenship to compete for China–was heavily criticized on Chinese social media after falling, and Russian figure skater Kamila Valieva is at the center of a doping investigation.

Still, there is a substantial list of athletes who managed to stay relatively uncontroversial with audiences while boosting their image. Below, seven stars whose stock is rising that brands should keep an eye on.

CHICAGO (CBS) -- Chicago Police are looking for a man who tried to kidnap a woman in the city's West Loop but was thwarted by some good Samaritans. This is at least the second time this has happened … END_OF_DOCUMENT_TOKEN_TO_BE_REPLACED

Illinois homes sold somewhat faster in August 2022 than in the year prior, even as median prices rose statewide, according to new data from Illinois REALTORS®. Though statewide home sales were down … END_OF_DOCUMENT_TOKEN_TO_BE_REPLACED

“I’m not one to really tell people what to do,” said Kennedy, 35, who lives in Milwaukee and works in software sales. But if a friend tried to order a delta-8 drink, “I would tell them, ‘Absolutely … END_OF_DOCUMENT_TOKEN_TO_BE_REPLACED