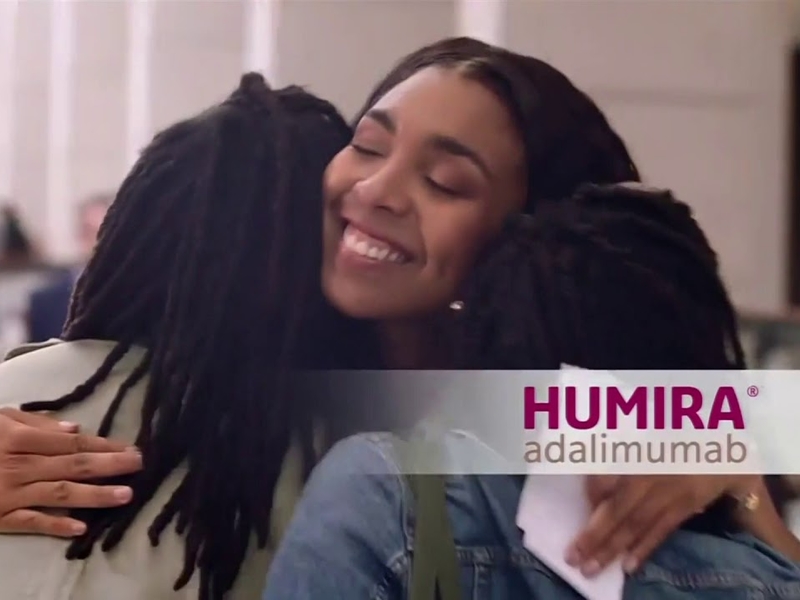 While price increases aren’t unique to AbbVie, the report from the House Committee on Oversight and Reform highlights the company’s use of market power and the patent system to drive up sales of the world’s top-selling drug, the rheumatoid arthritis medication Humira. That blockbuster status came at the expense of U.S. taxpayers, while prices declined abroad, the committee report said.

Richard Gonzalez, chairman and chief executive officer of AbbVie Inc., testifies during a Senate Finance Committee hearing on drug pricing on Capitol Hill in Washington, D.C., U.S., on Tuesday, Feb. 26, 2019. Top executives from seven of the world’s biggest drug companies are testifying before Congress to talk about drug costs, a long-awaited session that could kickstart legislation to rein in prices.

Gonzalez put the blame on the structure of Medicare plans that put patients on the hook for large shares of their drug costs.

“For these patients, reducing drug prices alone will not alleviate the challenge of access and affordability,” he said in his opening remarks.

The hearing is part of a Democratic effort to bring drug pricing legislation back into the public eye. President Joe Biden’s administration has signaled openness to a controversial measure that would let Medicare negotiate some prices with drugmakers, but it faces difficult odds in the Senate where Republicans control half the seats.

The Oversight and Reform analysis is based on tens of thousands of internal documents Abbvie produced after Representative Carolyn Maloney of New York, who chairs the panel, threatened last year to subpoena the company. Congressional Democrats have sought similar documents from several drugmakers in a years-long investigation.

Humira debuted in 2003 from AbbVie predecessor Abbott Laboratories and is now the world’s best-selling drug with about $20 billion in 2020 revenue. Together with the cancer drug Imbruvica, which was approved in 2013, the two products accounted for more than $25 billion in net revenue last year, more than half of AbbVie’s total, according to a company filing. AbbVie partnered with Johnson & Johnson on Imbruvica, with Abbvie leading U.S. sales.

More than 80% of the two drugs’ sales came from the U.S. The report said that price hikes on the two medications outpaced increases in rebates or discounts that the manufacturer offered to drug purchasers. Humira’s net price more than doubled between 2009 and 2018 to $35,000 a year, the report said.

Humira, the injectable rheumatoid arthritis treatment is pictured in a pharmacy in Cambridge, Massachusetts on Wednesday, January 25, 2006.

Over the years, U.S. prices increased, sometimes by double-digit percentages, even as they declined slightly in international markets, according to an AbbVie internal document reproduced in the report. Governments in many other countries — in Europe, the U.K., Australia and China — typically play a bigger role in setting drug prices.

The departments of Defense and Veterans Affairs get discounts on drugs purchased for their health programs. Medicare, the insurance program for older and disabled Americans, could have saved $7 billion on Humira over 10 years if it got the same reductions, according to the committee’s analysis. Medicare relies on private prescription plans, known as Part D plans, to negotiate with drugmakers for retail medicines.

The company also used the patent system to block or delay competition from lower-cost copies. One internal document described an “enhancement strategy” for Humira in 2011, when the drug had been on the market for eight years, the committee report said. Among its goals was to “raise barriers to competitor ability to replicate.”

New formulations of the drug were described as part of a “defense strategy” against knock-offs that could drive down prices. About 90% of AbbVie’s patent applications for Humira were filed after the drug was approved, “suggesting that they were intended to block competition and protect revenue,” the report said. Legal settlements delayed the arrival of lower-cost competitors by years.

The company also used the Orphan Drug Act, intended to encourage development of new medicines for rare diseases, to get longer periods of exclusivity, according to the report.

Both Republicans and Democrats have criticized U.S. drug prices for years, but the rhetoric has translated into few substantive reforms. The Trump administration attempted to redirect the rebates that drugmakers pay to Medicare plans so patients would capture more of the discount at the pharmacy counter.

Pharmacy benefit managers, who argue that the rule would push up Medicare drug plan premiums, are challenging it in court. The Biden administration has put the rule on hold.

Some Democrats in Congress favor more direct intervention. A proposal to allow Medicare to negotiate prices with drugmakers passed in the Democratic-controlled House in 2019. Some Democrats are pushing to include it in President Joe Biden’s legislative agenda, but it faces long odds.

Overall, U.S. net prices for many branded drugs have actually fallen in recent years, according to an analysis from researcher Drug Channels. Still, a quarter of Americans taking prescription medications say they’re difficult to afford, according to polling from the Kaiser Family Foundation, and data suggests voters of both parties want Congress to act on the issue.

Cook County this week has 51 cases per 100,000 people, up 78 percent from the prior 7-day period, CDC data shows. Under the federal agency’s recommendation, areas of substantial transmission are those … END_OF_DOCUMENT_TOKEN_TO_BE_REPLACED

Origin launched its first QOZ fund in 2018 and has committed $100 million of the $265 million it raised to five apartment projects, including one recently completed in Pilsen. Origin plans to use the … END_OF_DOCUMENT_TOKEN_TO_BE_REPLACED