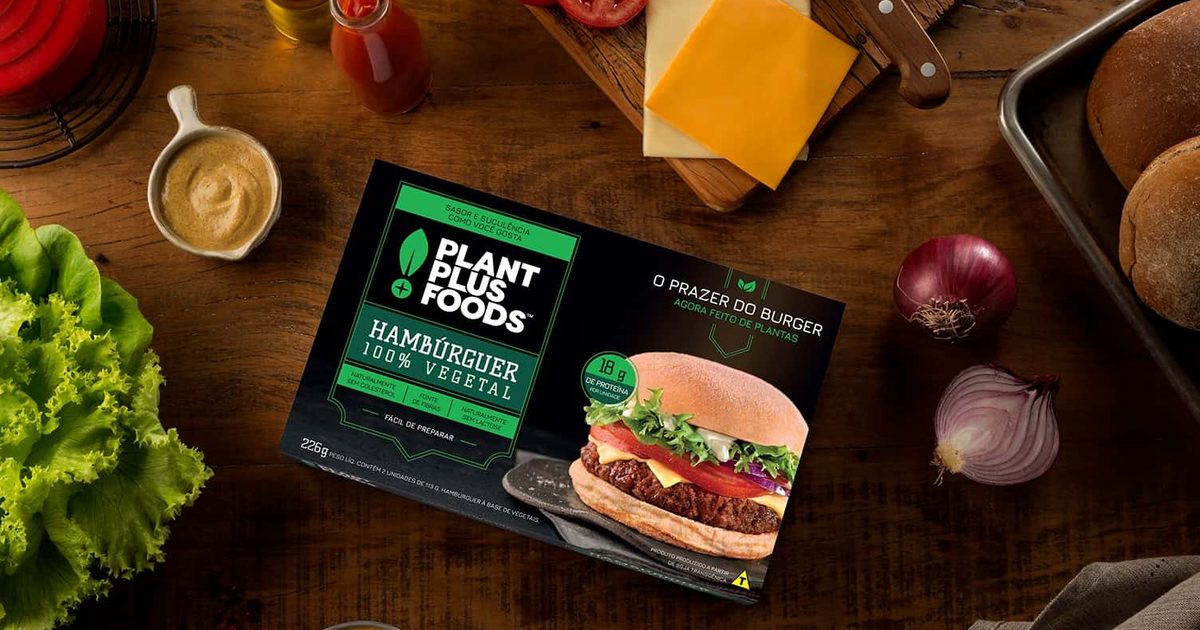 The US launch comes just as inflation is hitting the pockets of American consumers, prompting the likes of Beyond Meat Inc. to slash its revenue outlook for the full year as shoppers turn to cheaper options such as chicken. Still, ADM Chief Executive Officer Juan Luciano said last month that plant-based protein is an area experiencing growth of more than 10% for the company.

The recipe for the US burger will be different than the one marketed in Brazil as the company adapts to American tastes, the spokeswoman said.

Canada’s Maple Leaf Foods Inc. recently decided to reduce the size of its plant-based segment after a review found demand will grow less than industry experts initially expected. Deloitte Consulting has said slowing sales may be the result of market saturation.

Launched in 2020, PlantPlus Foods is 70% owned by Marfrig and 30% by ADM. Since then, it acquired Canadian vegan food manufacturer Sol Cuisine and also Drink Eat Well LLC., the producer of Hilary’s allergen-friendly plant-based products.

CHICAGO — A Chicago man faces criminal charges in the riot at the US Capitol nearly two years ago.  Federal authorities say James McNamara was identified as the suspect seen repeatedly ramming the … END_OF_DOCUMENT_TOKEN_TO_BE_REPLACED

Other provisions would loosen the definition of an EV worker and appear to be aimed at existing automakers in Illinois, especially Stellantis and Ford. They have huge conventional auto assembly plants … END_OF_DOCUMENT_TOKEN_TO_BE_REPLACED