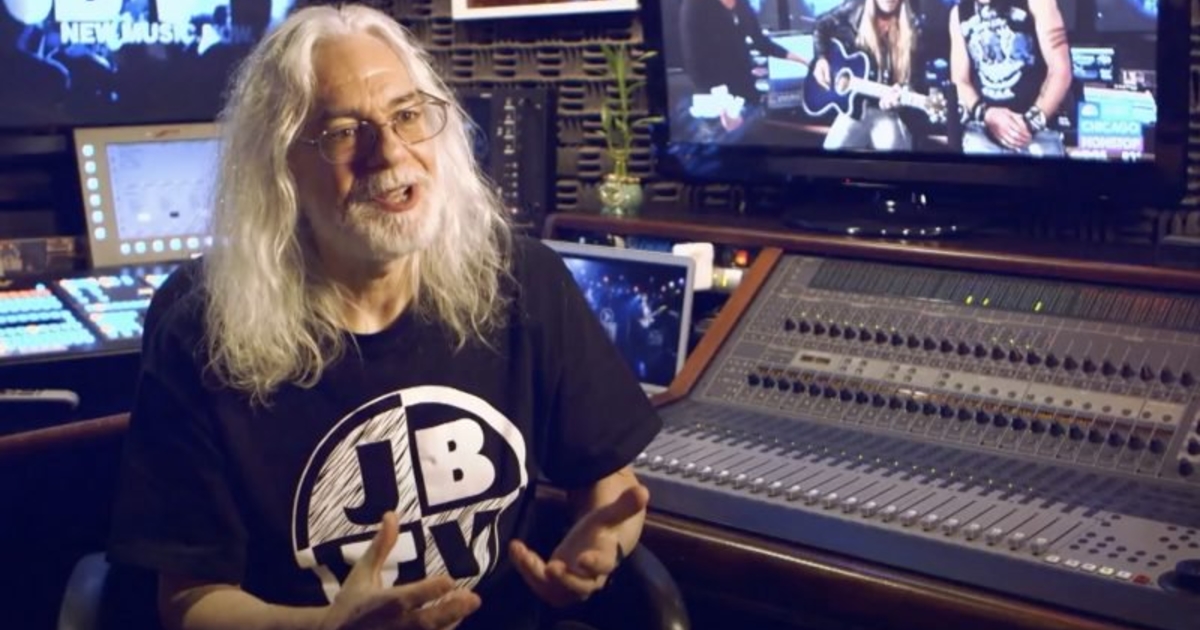 Despite health challenges and financial setbacks that might have brought down the curtain on anyone else, Chicago TV legend Jerry Bryant isn’t finished yet with “JBTV,” the longest running music television show in the country.

Since 1984 Bryant has been the genial host of the weekly showcase he founded for presenting live performances and in-studio interviews with emerging artists, including some of the biggest names in modern rock history at the start of their careers.

Gov. J.B. Pritzker on Wednesday signed into law legislation that bans so-called "ghost guns" across Illinois, making it the first Midwest state to do so. House Bill 4383 aims to crack down on "ghost … END_OF_DOCUMENT_TOKEN_TO_BE_REPLACED