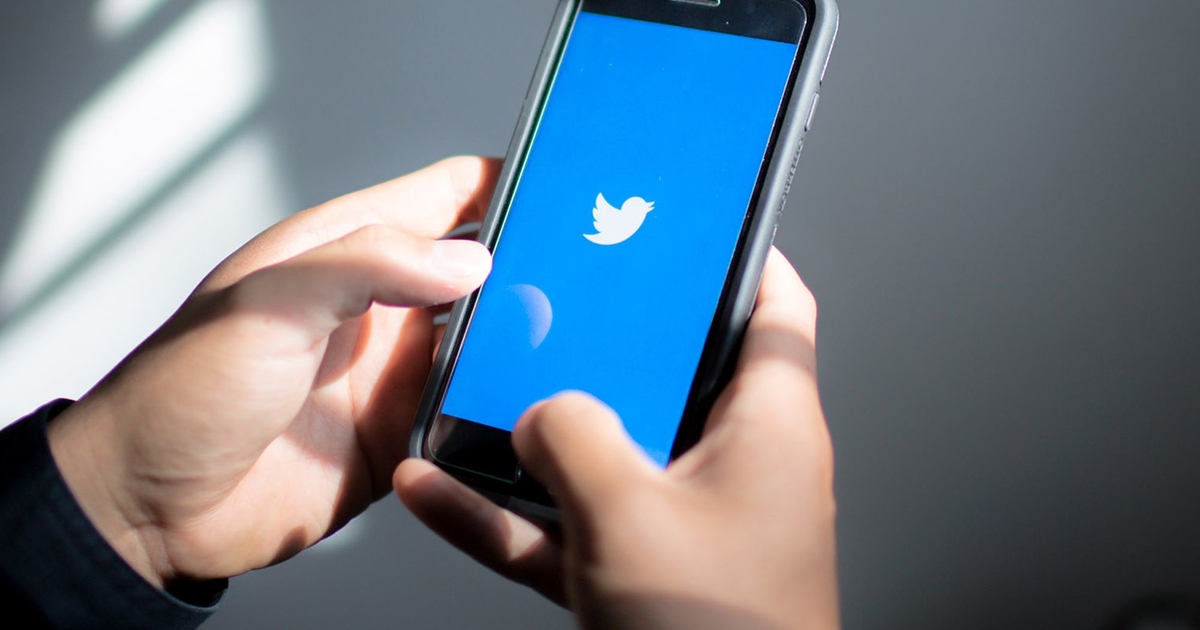 Besides Musk’s offer, Twitter has been fielding takeover interest from other parties, including technology-focused private equity firm Thoma Bravo, according to one of the people familiar. The New York Post reported Thoma Bravo’s interest on Thursday.

In bringing on JPMorgan, Twitter is working with a bank that hasn’t been afraid to wrangle with Musk. JPMorgan and Musk’s electric vehicle company Tesla Inc. have been embroiled in lawsuits. They are suing each other over stock transactions, some that are linked to Musk’s tweet in 2018 that he had secured the funding to take Tesla private, an effort that was given up weeks later.

JPMorgan is the latest Wall Street heavyweight to become involved with Musk’s quest to buy Twitter, and joins Goldman Sachs in helping deal with the 50-year-old billionaire. Morgan Stanley is working with Musk.

JPMorgan’s involvement is also a blow to the boutique investment banks, who have been increasingly competing for market share against the bulge brackets.

Twitter was advised by boutique advisory firm Allen & Co. in 2020 when the company was tussling with activist investor Elliott Investment Management, according to data compiled by Bloomberg.

This time around, no boutique investment bank appears to be involved although companies tend to add on more advisers as transactions drag on.

Goldman, which has been historically close to Musk, including being the lead bank in 2018’s failed attempt to take Tesla private, was conflicted from advising the billionaire due to its longstanding relationship with Twitter.

Twitter adopted a so-called poison pill on Friday, a measure to help shield it from Musk acquiring more of the company. The move could buy the board more time to decide how to proceed.

WAUCONDA, Ill. (AP) — A bison that escaped a suburban Chicago farm last September and had been living in the wild since was recaptured Wednesday, officials said. The 1,300-pound bison some had come … END_OF_DOCUMENT_TOKEN_TO_BE_REPLACED

With suburban home value growth surpassing that of urban homes, the most popular areas appear to be outside the city. According to Zillow, all 10 of its current top markets are located roughly 30 … END_OF_DOCUMENT_TOKEN_TO_BE_REPLACED

The measure passed 30-19. After the first meeting adjourned, the City Council briefly met for a second time during a special meeting called for by 30 aldermen to grill city leaders about Chicago’s … END_OF_DOCUMENT_TOKEN_TO_BE_REPLACED