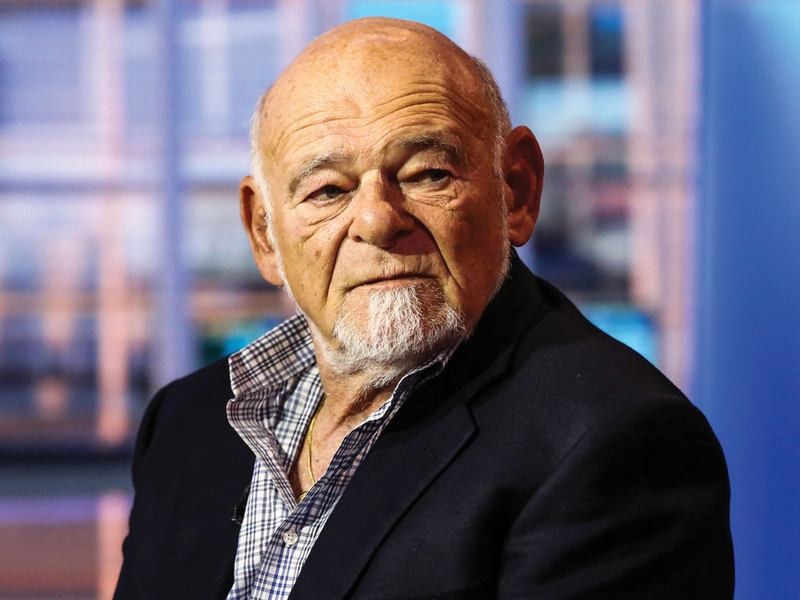 Investors have been bidding up the value of warehouses as the pandemic accelerates consumers’ shift online. Monmouth drew interest from groups including Zell’s Equity Commonwealth, whose offer was rejected by shareholders in August.

ILPT expects to find a partner on the deal that’s willing to invest as much as $1.3 billion, according to the statement. The balance will be financed with new mortgage debt and the assumption of about $409 million of existing Monmouth loans. It could also sell some assets to finance the transaction.

Monmouth owns 126 industrial properties and the deal is expected to be immediately accretive, according to the statement. The transaction is expected be completed in the first half of next year, subject to a shareholder vote.

Monmouth also said Friday that it reached a cooperative agreement with Blackwells Capital, which owns about 4.3% of the company’s outstanding common stock. Among other things, Blackwells withdrew its slate of proposed nominees and various shareholder proposals and has committed to vote its shares in favor of all the board’s nominees and in support of its proposals.

The announcements follow a months-long battle for control of the industrial REIT.

Monmouth initially agreed in May to be acquired by Equity Commonwealth, in an all-stock deal. That bid was sweetened after Starwood Capital Group made a competing proposal for $18.80 a share in cash. Starwood later raised its offer but it was rejected by Monmouth’s board.

Monmouth was founded by the Landy family, which runs the company.

CHICAGO (CBS) – It’s a special Thanksgiving morning in the loop. After two years, a Chicago tradition returns. The Chicago Thanksgiving Parade returns Thursday and will feature the traditional, large … END_OF_DOCUMENT_TOKEN_TO_BE_REPLACED