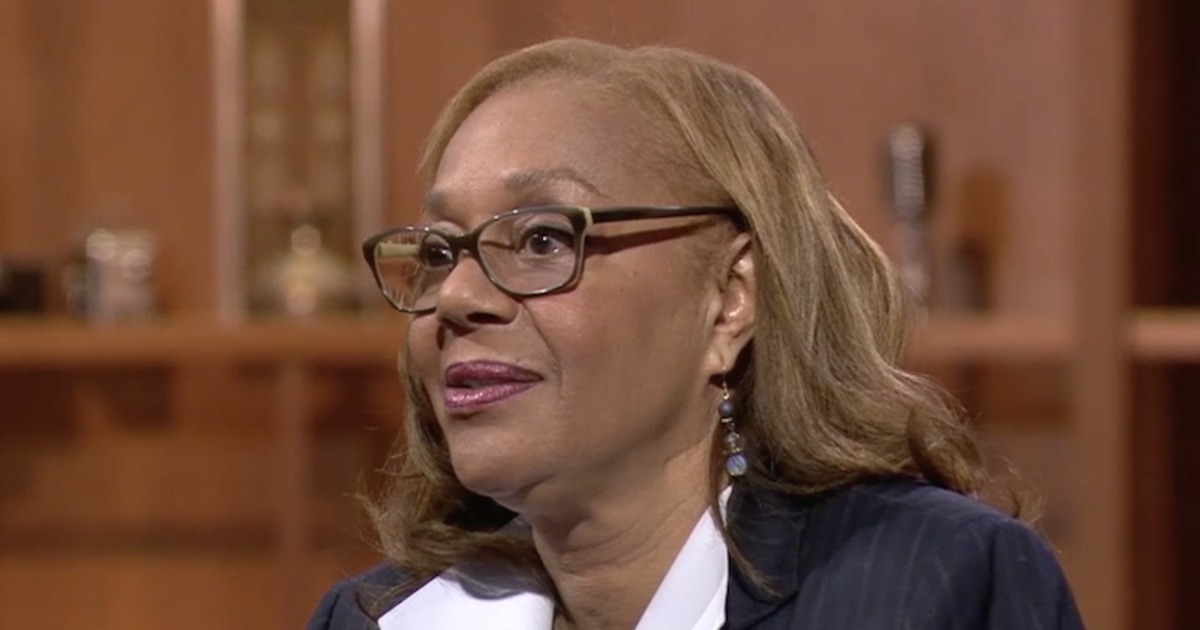 In her statement Hairston, a member of the City Council Progressive Caucus, did not say what she plans to do after her departure. “For more than 30 years, I have held jobs serving the public and it is time for me to look at the next chapter of my life.”

She is the seventh City Council member to leave or announce their retirement in the last year. Ald. Michele Smith, 43rd; Ald. Harry Osterman, 48th; and Ald. James Cappleman, 46th, announced their own retirements over the summer. Ald. Michael Scott Jr., 24th, stepped down in May; Ald. Patrick Daley Thompson, 11th, left after his February conviction on federal crimes; and indicted Ald. Carrie Austin, 34th, announced last year she would retire at the end of her term.

“Leslie has had an incredible run. Anybody who’s given 20-plus years of civic service deserves not only my respect, but my applause,” said Wallace Goode, a Hyde Park resident running to replace her as 5th Ward alderman.