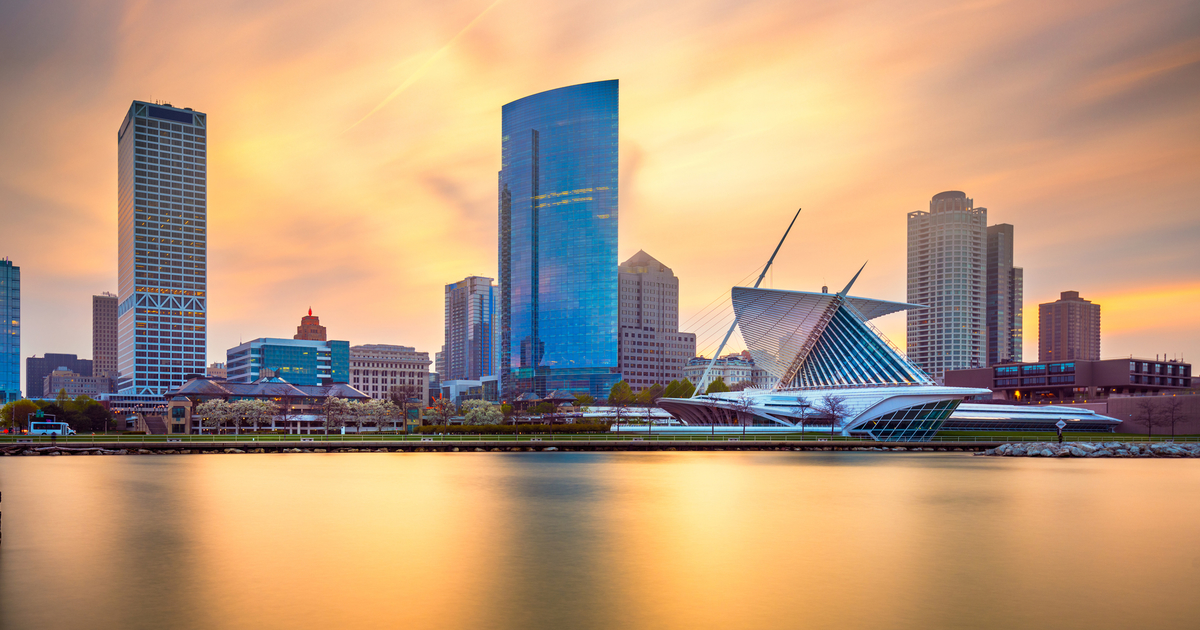 Long Island, which is home to the Hamptons, saw the highest share of all-cash purchases at 67%.

Chicago landed in the middle of the ranking, with all-cash deals making up a 25.9% share of all home sales.

The Federal Reserve’s efforts to tamp down inflation have slowed down the housing market as mortgage rates top 6% — a high not seen since 2008. Those soaring borrowing costs have kept many potential buyers to the sidelines while forcing others to back out of deals. For affluent buyers, however, higher mortgage rates are even more reason to pay cash upfront.

The trend is playing out in Manhattan, where sales below $1 million have taken a hit from the rapid increase in borrowing costs. At the same time, luxury sales have held up thanks to affluent buyers who see New York real estate as an inflation hedge and a safe haven for storing wealth.

Investors are also behind the high level of cash deals across the US, with three-quarters of investor home purchases made with cash, according to Redfin.