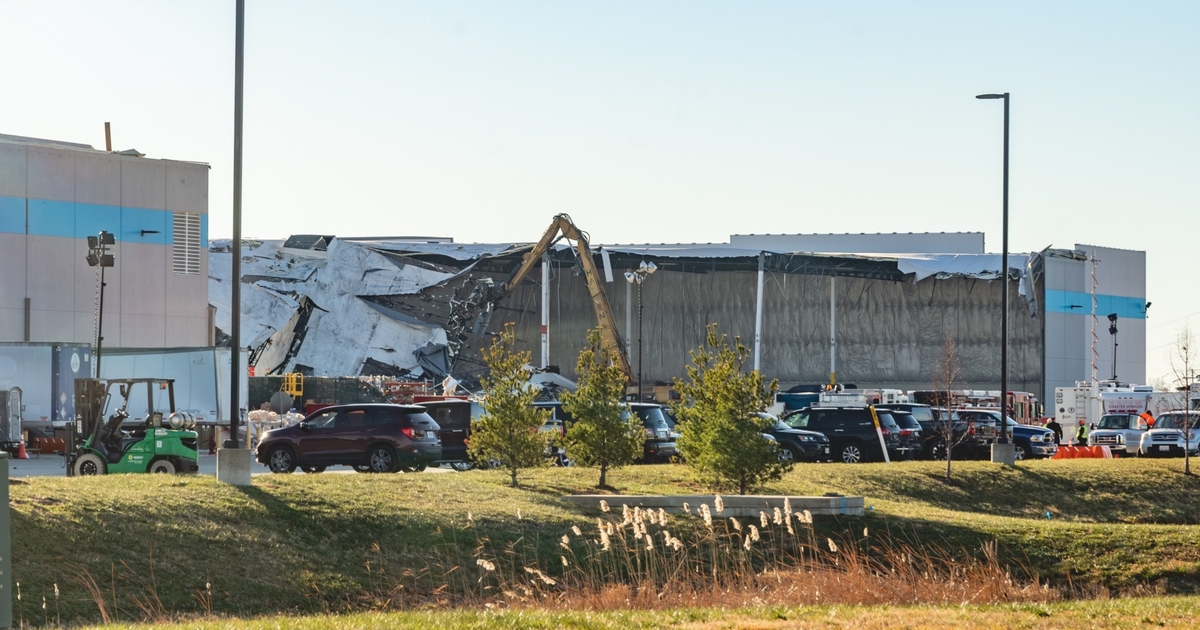 Amazon has failed to provide any key records for the investigation, according to the letter date June 1 and signed by Representative Carolyn Maloney, the committee chair and a New York Democrat, and fellow Democrats Alexandria Ocasio-Cortez of New York and Cori Bush of Missouri.

“Amazon’s failure to provide key documents has obstructed the Committee’s investigation,” the House members wrote in the letter. “As an additional accommodation, the Committee will grant an extension until June 8, 2022, for Amazon to complete its document production. If Amazon fails to do so, the Committee will have no choice but to consider alternative measures to obtain full compliance.”

Amazon spokeswoman Kelly Nantel said the company was surprised by the committee’s letter because it has submitted more than 1,500 pages of information since receiving the initial request.

“As we have done from the start, we will continue to work with committee staff on further document production — which includes the most recent materials we shared on June 1,” Nantel said.

The committee’s initial letter to the Seattle-based company cited news reports highlighting worker concerns in the aftermath of the deadly tornado, including a Bloomberg News story that revealed a text exchange between an Amazon package delivery driver and her boss, who told the driver she’d be fired if she didn’t continue making deliveries. The driver responded that she feared her van would become her casket.

“Our investigation into Amazon’s response to the events in Edwardsville and other extreme weather events seeks to determine whether Amazon’s corporate practices put employee safety first, or whether your company, which now employs nearly one million people in the United States, is merely paying lip service to this principle,” the lawmakers wrote.

Chicago Shooting News Live: A gunman on a rooftop opened fire on an Independence Day parade in suburban Chicago on Monday, killing at least six people, wounding at least 30 and sending hundreds of … END_OF_DOCUMENT_TOKEN_TO_BE_REPLACED

The real estate industry is beyond crowded — it seems like agents are popping up everywhere and taking aim at your clients. So, how can you cut through all that noise to stand out? You’ve got to … END_OF_DOCUMENT_TOKEN_TO_BE_REPLACED

Chicago Mayor Lori Lightfoot confirmed to the New York Times that the Chicago Police Department is assisting in the response and investigation.  “Law enforcement is working hard to bring the shooter … END_OF_DOCUMENT_TOKEN_TO_BE_REPLACED