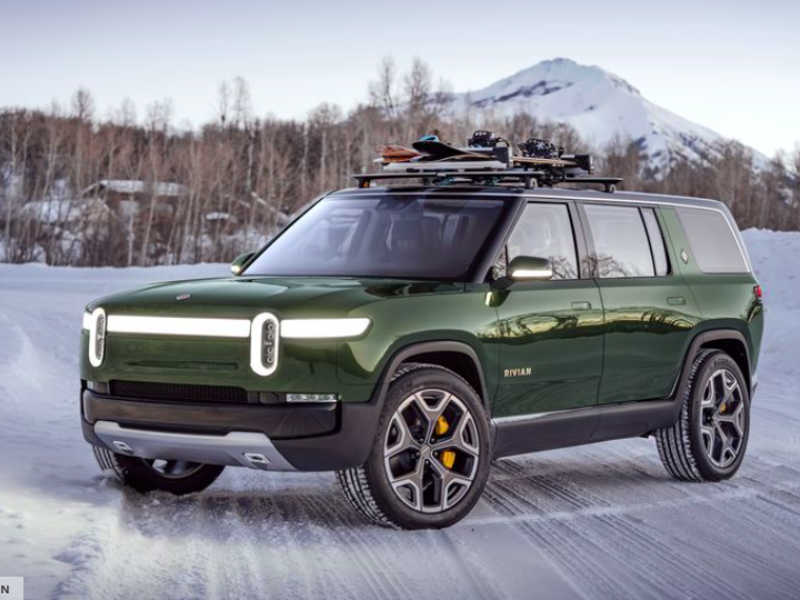 “As we near the start of vehicle production, it’s vital that we keep looking forward and pushing through to Rivian’s next phase of growth,” Chief Executive Officer R.J. Scaringe said in the statement. “This infusion of funds from trusted partners allows Rivian to scale new vehicle programs, expand our domestic facility footprint, and fuel international product rollout.”

“We are excited to increase our investment in Rivian as it reaches an inflection point in its commercialization,” said Dan Sundheim, founder of D1 Capital Partners.

Rivian is planning to sell stock to the public as early as this year and could seek a valuation of as much as $70 billion, Bloomberg has previously reported.

A representative for Vistria declined to comment. Founded in 2013 and led by Marty Nesbitt and Kip Kirkpatrick, Vistria manages more than $8 billion in assets and invests across health care, education … END_OF_DOCUMENT_TOKEN_TO_BE_REPLACED