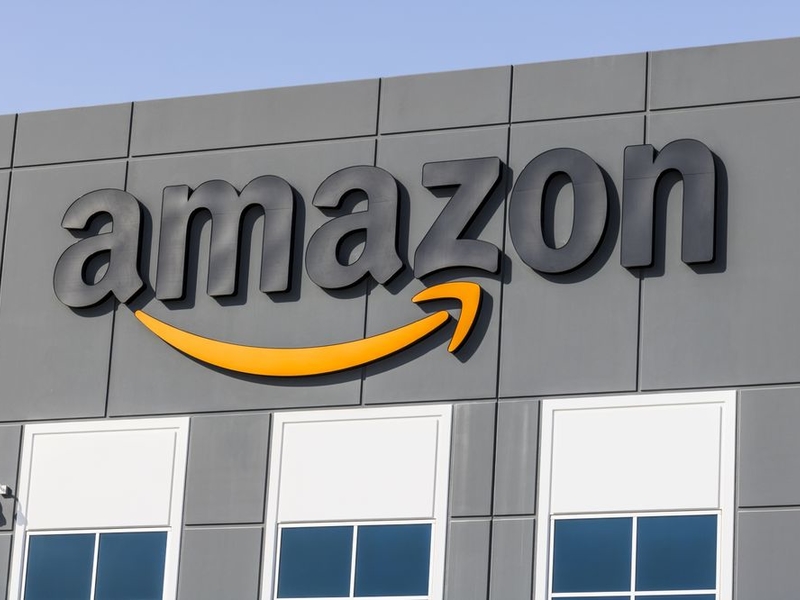 Consider the retail landscape after the Civil War. If you wanted to buy something, you visited a store: a general store, a department store, a grocery store. Aaron Montgomery Ward changed all that. A marketing whiz who spent his early years working as a traveling salesman, Ward recognized that rural customers often paid significantly higher prices for consumer goods because of the markup of countless middle men.

He set out to change this. In 1872, Ward sent out his first mail-order catalog, which offered a selection of coveted consumer goods at rock-bottom prices. As the historian William Cronon has observed, this strategy relied on several interrelated innovations. But the most important one circumvented the need for conventional storefronts by embracing the post office. With no retail footprint and no sales forces, Ward didn’t need to pay rents or salaries. Instead, he sunk the savings into building massive distribution centers in major cities.

His innovations did not stop there. When consumers purchased goods, they didn’t pay for them until they had arrived in the mail. If the customer decided they didn’t like, say, the canned ham they had ordered — or the baby carriage, paint brush, milking machine or girl’s dress — they could simply send the goods back, no questions asked.

These novel approaches to retailing proved wildly popular. Soon, the company known as Montgomery Ward was circulating a massive catalog containing a cornucopia of consumer goods — and so were two other entrepreneurs named Richard Sears and Alvah Roebuck. By the end of the 19th century, these Chicago companies distributed catalogs that ran well over a thousand pages.

It’s hard to understate the ambition of these two companies, which quickly became the largest retailers in the world. They went into manufacturing, offering goods under their own label. And they offered a breadth of items that exceeded Amazon’s seemingly endless inventories. Sears-Roebuck, for example, began selling house kits, using railroad boxcars to ship all the components of a modern home. These would then be assembled on site by the buyer.

The new strategy evolved in the early 1920s, when one of Montgomery Ward’s vice presidents, Robert Wood, began pushing the idea. A military man, Wood had a talent for logistics and supplying, becoming acting quartermaster general of the United States during World War I.

In 1920 and 1921, he began opening modest outlet stores in the company’s distribution centers, ostensibly to liquidate surplus goods that had piled up during a recent recession. These proved very profitable, but his fellow executives resisted Wood’s plans to for a vast expansion. He was fired in the fall of 1924 for his zeal.

Two months later, he was hired at Sears-Roebuck, which had surpassed Montgomery-Ward as the biggest retailer of all time. Wood promptly opened a new store in Chicago that would bear the Sears-Roebuck name. The Wall Street Journal described the venture as “an entirely new departure” for the company, but also predicting success.

This was an understatement. Rather than compete with existing department stores and chain stores located in urban retail districts, Wood instead opened his first stores as adjuncts to existing distribution centers located on the outer reaches of cities.

Architectural historian Richard Longstreth has described the move as a radical break with conventional wisdom. Would shoppers actually make a separate trip to a Sears store? Absolutely, as it turned out. Consumers already loyal to the Sears brand flocked to the new establishments, drawn by the low prices and immense range of goods.

Wood’s triumph is easy to understand in retrospect. He invariably located the new stores where land was cheap and plentiful, but still accessible to autos and mass transit. Thanks to the surfeit of space, Sears could build massive, distinctive buildings that came to define the Sears brand: sleek Art Deco structures of two or three stories (plus a basement), adorned with a trademark tower. Unlike conventional department stores, which often occupied several discontinuous buildings, each Sears Store was a self-contained emporium, one that catered to men as much as the female shoppers considered the mainstay of the retail trade.

Most important of all, perhaps, was the fact that Wood devoted huge amounts of acreage to parking, guaranteeing easy access for the growing number of shoppers with cars.

Montgomery-Ward, realizing its mistake, quickly followed suit within a couple years of the first Sears store. Though the Great Depression put a dent in the companies’ plans, both eventually resumed their expansion, constructing hundreds of stores around the country that gradually surpassed the mail-order business.

Ever the cutting-edge innovator, Sears pioneered other novel approaches in these stores. In 1934, it again broke with conventional wisdom when it opened its first windowless store. The design sought to create a hermetic shopping experience that drew shoppers into the store – and kept them there. These and other innovations anticipated many of the key retail revolutions of the postwar era, including the much-maligned mall.

In the process, the two companies revolutionized retail not once, but twice: first as mail-order companies, and later, as brick-and-mortar chain stores. Amazon clearly intends to pull the same trick. Given how well Amazon’s strategy of repurposing 19th-century strategies for the digital age has worked out, there’s no reason to think they won’t succeed yet again.

Stephen Mihm, a professor of history at the University of Georgia, is a contributor to Bloomberg Opinion.

A representative for Vistria declined to comment. Founded in 2013 and led by Marty Nesbitt and Kip Kirkpatrick, Vistria manages more than $8 billion in assets and invests across health care, education … END_OF_DOCUMENT_TOKEN_TO_BE_REPLACED