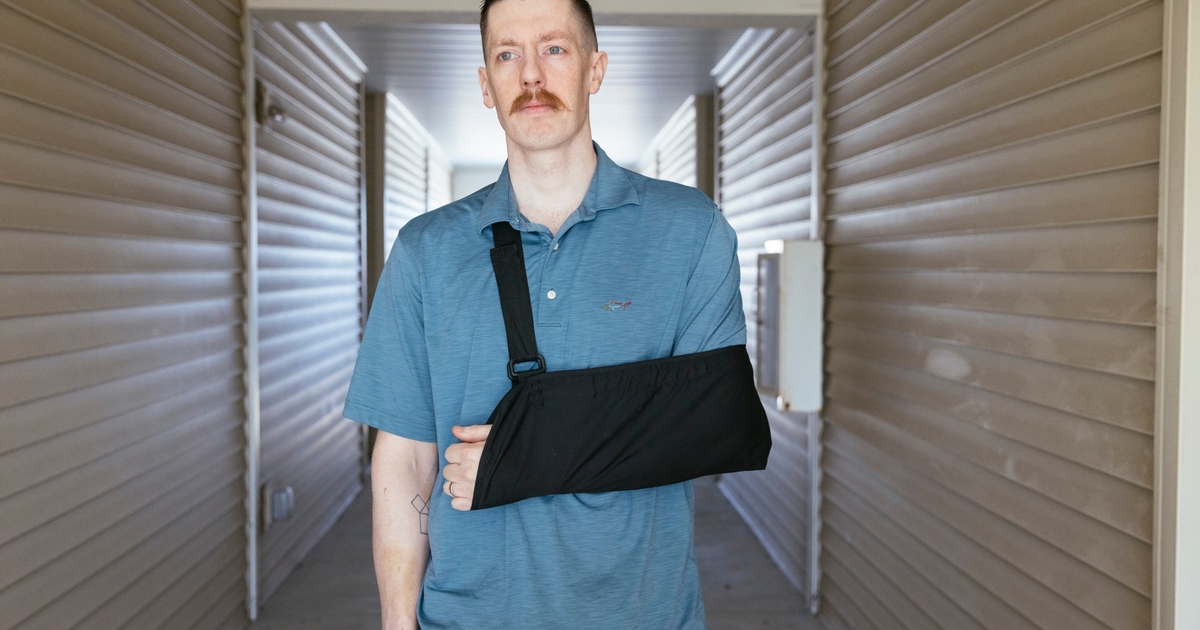 Amazon isn’t the only delivery service providing limited information about destinations. DoorDash Inc. couriers can see the minimum pay and distance of a delivery, but not the specific address until the order is accepted. At Lyft Inc., drivers can see the distance to a pickup location, but not a passenger’s destination before accepting a trip.

In the lead-up to Proposition 22, a California ballot measure exempting gig companies from a state law requiring them to classify workers as employees, Uber Technologies Inc. let drivers set their own prices for rides and see passengers’ destinations before accepting a trip. The ride-hailing company later revoked the feature, saying drivers turned down too many rides. Since then, Uber has been experimenting with versions of the policy, giving drivers more visibility again in 24 U.S. cities. Previously, such information was reserved for drivers who accepted a certain number of rides.

Drivers simply want the same information supplied to most independent businesses, said Lenny Sanchez, director of the Illinois chapter of the Independent Drivers Guild, which advocates for drivers’ rights and has about 250,000 members around the country. “Allow us to make an intelligent decision on whether we want to accept an assignment rather than making it a big gamble every time we hear a beep on our phones.”

Drivers have voiced concerns about being sent to Chicago in the early morning when it’s still dark given the number of shootings and robberies in the area, but Amazon hasn’t listened, they said. Some drivers have resorted to carrying weapons, even though it’s against company policy.

“Amazon intentionally leaves off where you’re going because they know if they put up routes for certain neighborhoods, they wouldn’t get picked up,” Hunt said. “Do I feel bad for the people in those neighborhoods? Absolutely. But not so bad that I should have to go out there and get shot and be expected to go back to the same neighborhood the next day.”

Any company that offers to deliver just about anything, anywhere, at any time will struggle to navigate crime-stricken areas. Amazon can stop dispatching drivers to specific addresses if they report aggressive animals or customer harassment. But ceasing or even limiting operations in entire neighborhoods—especially those with large minority populations—can run afoul of the federal Civil Rights Act of 1964, which prohibits the withholding of services based on race. If Amazon shared destinations up front, drivers could demand more pay to go to neighborhoods they perceive as dangerous, driving up costs.

“On the one hand, withholding information reinforces the grip algorithmic management has on workers,” says Lindsey Cameron, an assistant professor of management at the Wharton School of the University of Pennsylvania. “On the other, one of reasons you’re able to get drivers into these lower socioeconomic status neighborhoods, is because there’s no visibility. I don’t know if there’s a simple way to regulate this.”

Domino’s Pizza Inc. in 2000 signed a consent decree with the U.S. Justice Department following complaints that it discriminated against Black people by providing limited delivery in some neighborhoods. The decree required Domino’s to base such decisions not merely on an employee’s perceptions but on crime statistics that demonstrated certain areas to be dangerous. In 2016, Amazon agreed to expand its same-day delivery service to minority urban neighborhoods in Boston, New York and Washington after a Bloomberg investigation revealed the company excluded some predominantly Black zip codes in several big cities.

Hunt started delivering for Amazon regularly in January after learning his wife was expecting their first child. His detailing business suffered during the pandemic, and he wanted to earn extra money. He typically took four-hour routes that begin as early as 3:30 a.m. and pay about $120. His destination each day is random, and he can find himself 40 miles in any direction from the delivery station.

After getting shot, Hunt waited a few minutes on the ground, then jumped in his car and sped off. He parked in front of a drugstore a few blocks away and called the police, then phoned his brother who helped him stay alert until help arrived. He spent about 12 hours in the emergency room, his wife waiting outside due to Covid-19 restrictions. Hunt wears a sling to help heal a broken scapula and said doctors told him it will be months before he can use his left hand again, which he needs for the detailing business. His lawyer submitted a claim for worker’s compensation, and his brother is overseeing the business in the meantime. Hunt hasn’t received a hospital bill yet, but said he has insurance and hopes his portion of the bill doesn’t exceed a few thousand dollars.

Hunt said he won’t deliver Amazon packages again for fear he wouldn’t survive another shooting. But he says even if some drivers refuse to accept gigs in certain neighborhoods, Amazon knows hundreds more will take the risk. Once his wounds heal, Hunt plans to visit Washington to speak with any lawmaker who’ll listen. “We don’t have any power,” he said. “Amazon’s gonna get us killed.”

Gov. J.B. Pritzker on Wednesday signed into law legislation that bans so-called "ghost guns" across Illinois, making it the first Midwest state to do so. House Bill 4383 aims to crack down on "ghost … END_OF_DOCUMENT_TOKEN_TO_BE_REPLACED