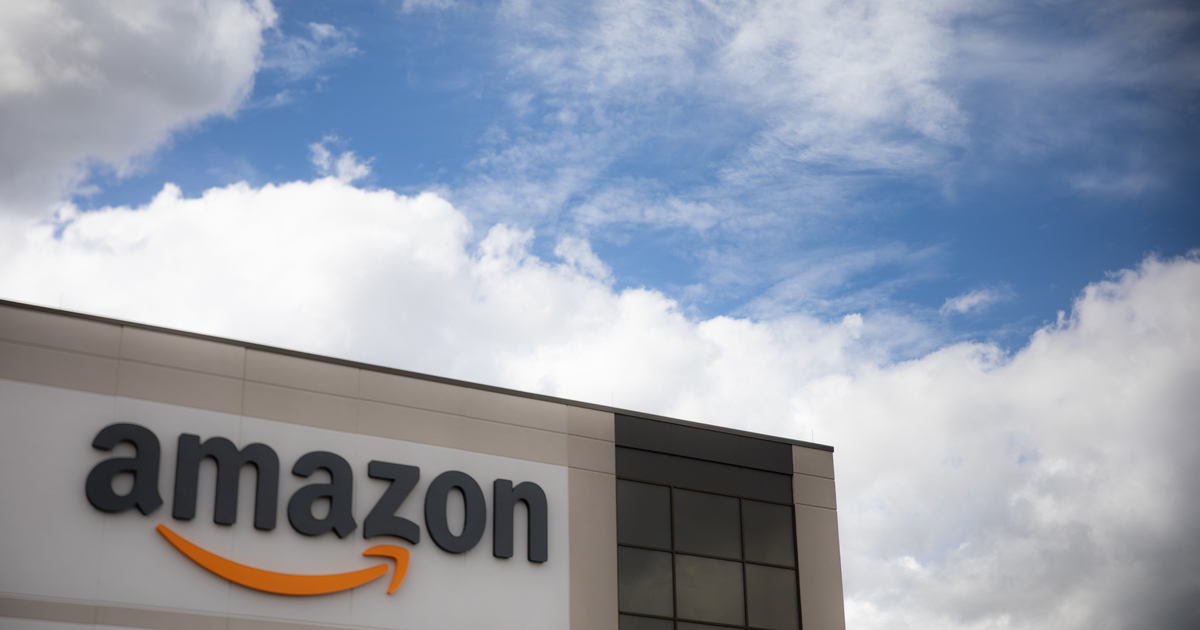 “This decision wasn’t made lightly and only became clear after many months of careful consideration,” Lindsay said in the email, which was reviewed by Bloomberg. “Although our enrolled members have loved many aspects of Amazon Care, it is not a complete enough offering for the large enterprise customers we have been targeting, and wasn’t going to work long-term.”

Lindsay said many displaced workers will have opportunities to join other teams within Amazon.

Kristen Helton, who ran Amazon Care, is on a break that began earlier this summer, Bloomberg reported earlier this month.

Amazon Care overlaps with services provided by One Medical, which Amazon said in July it would acquire in an all-cash deal valued at $3.49 billion. One Medical, whose parent is called 1Life Healthcare Inc., operates 182 medical offices in 25 markets in the US. Customers pay a subscription fee for access to its physicians and round-the-clock digital health services. Amazon in February announced plans to expand Amazon Care to 20 additional cities, including New York, Chicago, Miami and San Francisco.

News of the closing came as a surprise to members of the team, according to a person familiar with the matter, who requested anonymity to discuss a private matter.

“It just seems like there weren’t enough health care hires from the start,” the person said. “A lot of internal Amazon people were working in a space they didn’t know anything about.”

Amazon for years has been trying to break into the health care industry. It purchased mail-order pharmacy PillPack Inc. in 2018 and joined a much ballyhooed health care venture with JPMorgan Chase & Co. and Berkshire Hathaway Inc. that fizzled out after three years.