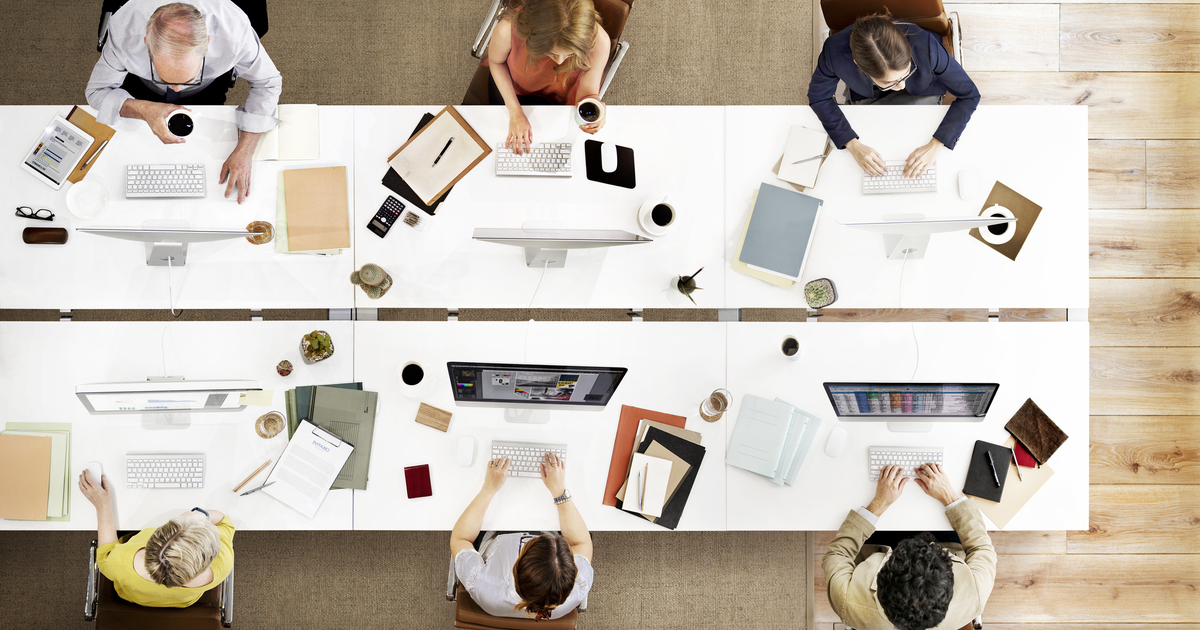 On TikTok, Shini Ko, 28, agrees that the term is problematic. “The idea of quitting hustle culture and not going above and beyond is basically having a healthy work-life boundary. I just don’t think that the term quiet quitting is an appropriate term for it because it sounds negative,” she said in an interview. “It’s dangerous rather than empowering.”

Ko is based in eastern Ontario and works as a software developer to pay the bills and fund her passion project: Bao Bao, a quarter-acre organic farm she started last year that specializes in Asian-heritage vegetables. Ko notes setting clear boundaries at work doesn’t mean you’re not doing your job. “Farming is expensive, and I couldn’t have started my farm without my tech salary,” she said. “It’s really important for me to keep that in mind because at the end of the day, I still need to do my job right.”

For Rahaf Harfoush, an anthropologist who studies digital and work-life culture, the discussion around the word choice should be as much a part of the debate as whether quiet quitting is a good idea or not.

“The actual term itself is an unintentional, very revealing, vocabulary choice about hustle culture in and of itself,” she said in an interview. The term exposes the internal conflict people face when it comes to setting work-life boundaries. “With quiet quitting, there’s almost like a shame and people admitting it, because if there wasn’t, we wouldn’t call it quiet quitting.”

Harfoush’s published a three-year study on hustle culture, Hustle and Float, that explores the ways in which workers remain deeply enmeshed in the ideals of sacrifice, giving it your all and exceeding expectations — even as this can result in illness, exhaustion and burnout. “Those are the ideals that are buried in our subconscious. So even though we might want work-life balance, when I hear people talk about quiet quitting, I’m like, ‘Ah, we haven’t quite let go of that yet,’” she said.

Commenters have also argued that all of the attention around quiet quitting says more about the extent to which companies depend on unpaid labor than about any individual employee’s work ethic.