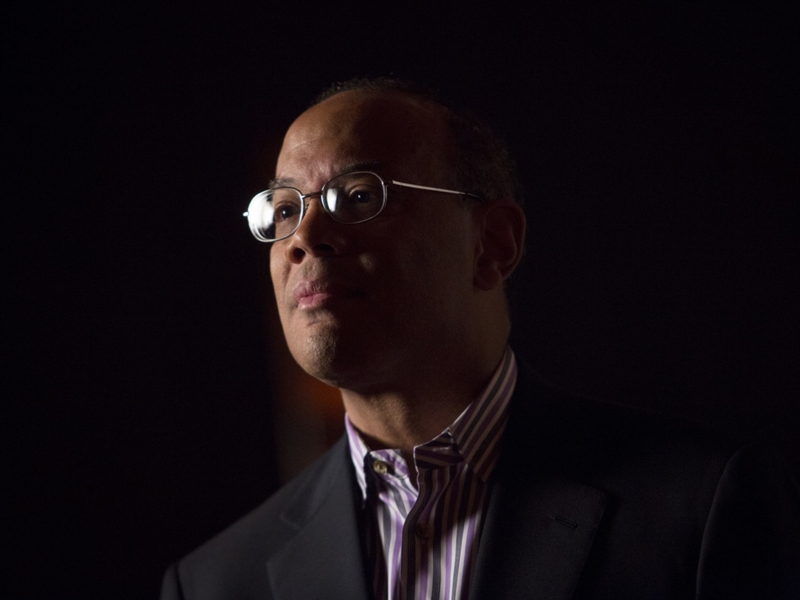 Rogers, 63, is a veteran of the U.S. fund industry after founding Chicago-based Ariel in 1983. The firm sells mutual funds and other investment vehicles, with a focus on value investing.

The pessimism that rocked markets at the height of the pandemic created significant opportunities to find value, Rogers wrote in a recent note to clients. While some of those have since vanished, there’s still value to be found, he added — particularly among small and mid-size companies like Madison Square Garden Entertainment, which owns the eponymous Manhattan arena, the Rockettes and other holdings.

Ariel is the company’s largest shareholder, with an 11.8% stake, and Rogers said he believes it’s trading at a discount of more than 50%. The stock lost more than a quarter of its value since the firm announced that it would combine with MSG Networks Inc. It has been trading below the value of Madison Square Garden’s real estate and air rights, Rogers said in the Aug. 3 note.

A representative for Vistria declined to comment. Founded in 2013 and led by Marty Nesbitt and Kip Kirkpatrick, Vistria manages more than $8 billion in assets and invests across health care, education … END_OF_DOCUMENT_TOKEN_TO_BE_REPLACED