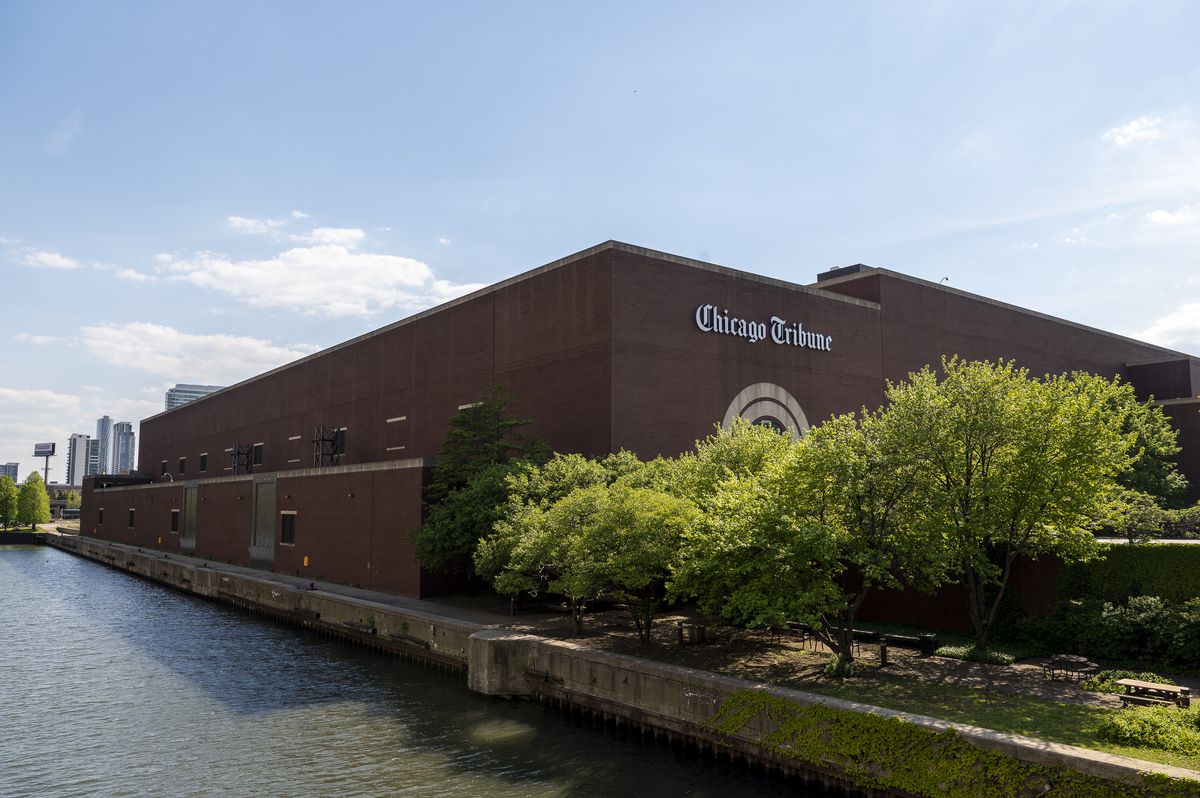 This Friday, board members of Tribune Publishing are due to convene remotely with a heavy responsibility. The directors of the Chicago-based company are scheduled to vote on selling it to a hedge fund known for ruthless cost cutting.

The outcome will be vital to the business direction of the Chicago Tribune and the company’s eight other daily newspapers, including the New York Daily News, the Baltimore Sun, Orlando Sentinel and Hartford Courant. The vote also will say something about corporate and civic leadership in Chicago.

This is a drama in which Alden Global Capital has been cast as the villain, and with ample credits for the role. Across the country, it’s been the prime example of a roll-‘em-up, cut-‘em-up school of buying newspapers. The school says that to make money from a declining industry, you buy the publications in chunks, squeeze out common expenses, sell assets down to the office chairs if possible, and charge readers more for a diminished product.

It doesn’t leave much room for journalism or service to local communities. Since it acquired about a third of the company, there have been deep cuts in staff.

So it’s an open question why, with the Chicago Tribune at a crossroads, no wealthy people from Chicago have stepped up to keep the paper away from Alden. Other Tribune Publishing papers have drawn interest from regional buyers. A Maryland hotel executive, Stewart Bainum Jr., covets the Baltimore Sun. He’s been working on a group to top Alden’s $630 million bid, or $17.25 a share, but he couldn’t keep a suitor for the Chicago Tribune. If Bainum doesn’t find another, it’ll sink his chances.

I’ve spoken with five business and civic leaders about the lack of local uptake. Some have had more than a professional interest in media. They offered their thoughts anonymously because of business and social relationships. Their conclusions:

• The Chicago Tribune is too big or too small. It represents more than a third of the company. Sources say anybody who wants a seat at this poker table needs about $250 million, a lot for a business with vanishing revenue. It could appeal to a buyer with an ego or one who wants a national platform, but there the Tribune falls short. Without the national scope of The New York Times or Washington Post, it doesn’t have the revenue potential for digital subscriptions.

Bainum’s would-be partner, billionaire Hansjörg Wyss, lives in Wyoming but was interested in using the Tribune to promote environmental causes. He looked at the books and walked away.

Tribune Publishing journalists and allies rally Saturday to oppose a possible takeover of the company by Alden Global Capital.Pat Nabong/Sun-Times

• It’s too complicated. “None of the papers are easy to pull apart from the others,” one person said. Tribune Publishing has combined many administrative functions. A buyer of one paper would have to spend to recreate them, or purchase them from what’s left of the company. That little detail already has caused problems for Bainum. He had a deal with Alden to buy the Sun for $65 million, but it collapsed over the shared services agreement.

“The Alden folks aren’t the easiest to deal with,” a person said. It may be a New York-Midwest cultural gap. Around here, trust plays a part in business deals.

• It’s a new generation. While the Tribune situation has drawn attention the last few months, the paper itself has really been in play for a couple of years. Sources say all the usual suspects have been approached — the Crowns, the Pritzkers, Morningstar Chairman Joe Mansueto, Ken Griffin, you name it. Former Tribune writers Gary Marx and David Jackson led the charge. A younger generation of CEOs, many imbued with the gospel of tech, don’t have the same regard for old school media. If they want influence, there’s Twitter or TikTok.

Years of upheaval severed the newspaper’s ties with corporate leaders and the North Shore social register. It passed through bankruptcy under “grave dancer” Sam Zell and fell under the spell of Michael Ferro Jr., who promised to save journalism but didn’t understand it. “Instead of being a buttoned-up traditional Chicago company, it’s not that anymore,” said one of Chicago’s top business executives.

• It brings unwanted attention. Billionaires are most comfortable in the shadows. Any savior of the Chicago Tribune would have their every move and fiscal interest scrutinized, not to mention fielding appeals from newfound friends seeking influence.

Plus, some see no reward these days in trying to be honest with the news. “It’s a dangerous situation to own a publication today and be subject to the criticisms of the left and right when nobody knows what the facts are anymore,” a source said.

Which pretty much leaves us at why the sale of newspapers is important. The business has lost about half its journalists in the last 15 years. Can anybody here do better than Alden?

President Joe Biden speaks as he announces that he is nominating Jerome Powell for a second four-year term as Federal Reserve chair, during an event in the South Court Auditorium on the White House … END_OF_DOCUMENT_TOKEN_TO_BE_REPLACED

Research has shown that women are most likely to shop for milk substitutes, and so the all-women Planting Hope, which counted food industry financier Larry Levy and other men as early investors, is no … END_OF_DOCUMENT_TOKEN_TO_BE_REPLACED