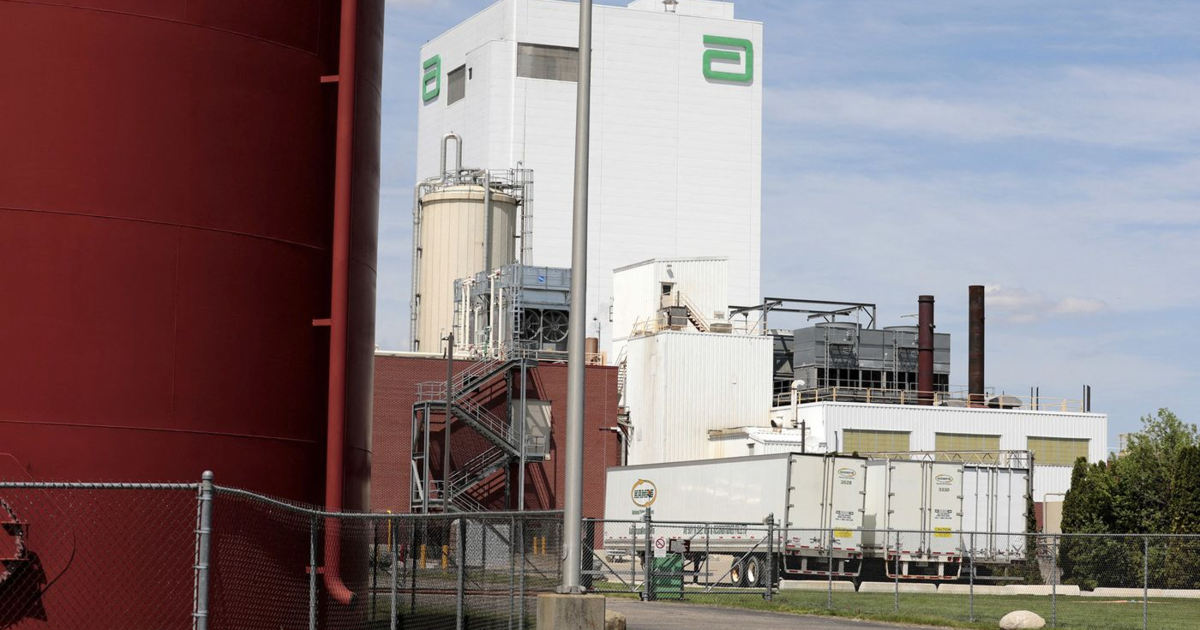 The company said it would first begin production of EleCare, Alimentum and metabolic formulas and then resume making Similac and other formulas. From the time the plant is reopened, it will take six to eight weeks for product to become available in stores, Abbott said.

A nationwide shortage of formula was exacerbated when Abbott recalled top-selling brands in February and shuttered the Sturgis plant after four infants became ill with a rare bacterial infection, including two who died. Federal inspectors spotted the potential for formula made at the plant to become contaminated during an inspection in September.

Abbott has said its formula isn’t to blame for the illnesses, and the company said Monday that regulators found “no conclusive evidence” of a link during their investigation.

The company said it has been working to implement improvements and corrective actions at the facility, including better education, training and safety procedures as well as updated protocols for water, cleaning and maintenance.

The White House has come under fire from Republican lawmakers — and some Democrats — for the formula shortage. Biden administration officials are working to provide government transportation and logistics to support manufacturers.

Chicago Shooting News Live: A gunman on a rooftop opened fire on an Independence Day parade in suburban Chicago on Monday, killing at least six people, wounding at least 30 and sending hundreds of … END_OF_DOCUMENT_TOKEN_TO_BE_REPLACED

The real estate industry is beyond crowded — it seems like agents are popping up everywhere and taking aim at your clients. So, how can you cut through all that noise to stand out? You’ve got to … END_OF_DOCUMENT_TOKEN_TO_BE_REPLACED

Chicago Mayor Lori Lightfoot confirmed to the New York Times that the Chicago Police Department is assisting in the response and investigation.  “Law enforcement is working hard to bring the shooter … END_OF_DOCUMENT_TOKEN_TO_BE_REPLACED