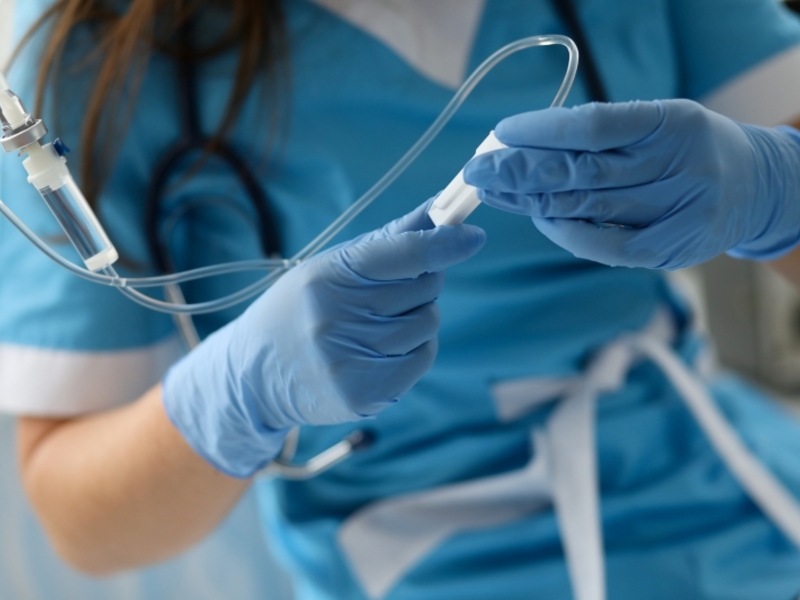 Banks are seeking to align with potential buyers to help provide financing that will likely exceed $10 billion, the people said. It’s possible a deal won’t be reached and the company could opt to divest a stake or pursue an initial public offering.

“At this time, we have no details to share about the process,” a representative for Medline said in a statement. “Any future decisions will reflect the intent of the Mills family to continue to lead Medline and be a significant owner of the company.”

Representatives for all the private equity firms declined to comment.

At $30 billion, a deal for Medline could potentially be one of the top-five leveraged buyouts ever, according to data compiled by Bloomberg.

It could also mark the return of club deals, in which several private equity firms team up to acquire a company, something that became rarer after the financial crisis. They lost favor with investors in private equity funds because they don’t like having too much money exposed to the same asset. Several high-profile club deals also ended in bankruptcy, including the $45 billion takeover of the utility TXU Corp., the biggest leveraged buyout on record.

Based in Northfield, Medline is the biggest private U.S. manufacturer and distributor of medical supplies like medical gloves, gowns and exam tables to hospitals and doctor’s offices.

During the Coronavirus pandemic it expanded manufacturing in North America to produce face masks and hand sanitizer to meet the explosion in demand for medical supplies, according to its website. The company generated $17.5 billion in sales in 2020, according to a representative for the company.

At least five people have been wounded and holidaymakers have been evacuated in Italy after wildfires devastated a woodland area near Pescara.A girl aged five was taken to hospital due to injuries … END_OF_DOCUMENT_TOKEN_TO_BE_REPLACED

File-File on Thursday, March 10, 2016 The photo shows the Trump International Hotel and Tower in Chicago. Illinois tax authorities have ruled that former President Donald Trump should pay a $ 1 … END_OF_DOCUMENT_TOKEN_TO_BE_REPLACED