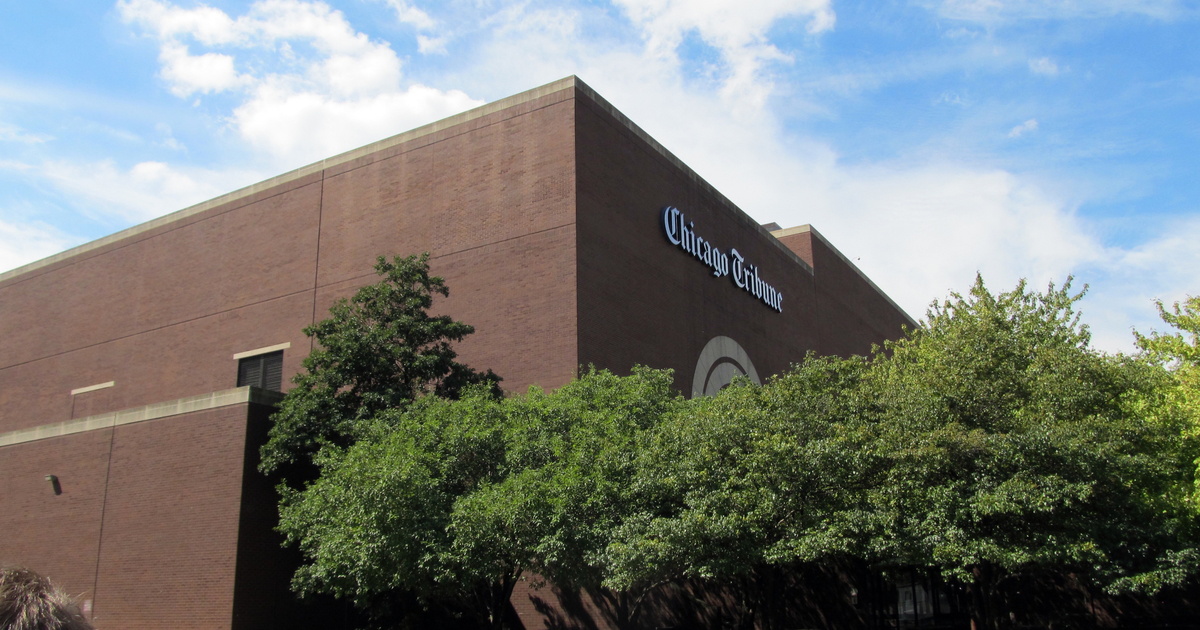 Meanwhile, Tribune Publishing has exercised an option to extend its printing plant lease at Freedom Center, which is set to expire in June 2023, for another 10 years, the Trib reports. Tribune and Nexstar were in arbitration over the terms of the extension. As the new landlord, it is now up to Bally’s to resolve the lease dispute with Tribune.

The Freedom Center, which opened in 1981, prints the Chicago Tribune, Wall Street Journal, New York Times, Chicago Sun-Times and other newspapers. The plant was slated for demolition, but Kim has not ruled out the possibility of keeping it alongside the casino.

Read more at the Chicago Tribune.

CHICAGO — A Chicago man faces criminal charges in the riot at the US Capitol nearly two years ago.  Federal authorities say James McNamara was identified as the suspect seen repeatedly ramming the … END_OF_DOCUMENT_TOKEN_TO_BE_REPLACED

Other provisions would loosen the definition of an EV worker and appear to be aimed at existing automakers in Illinois, especially Stellantis and Ford. They have huge conventional auto assembly plants … END_OF_DOCUMENT_TOKEN_TO_BE_REPLACED