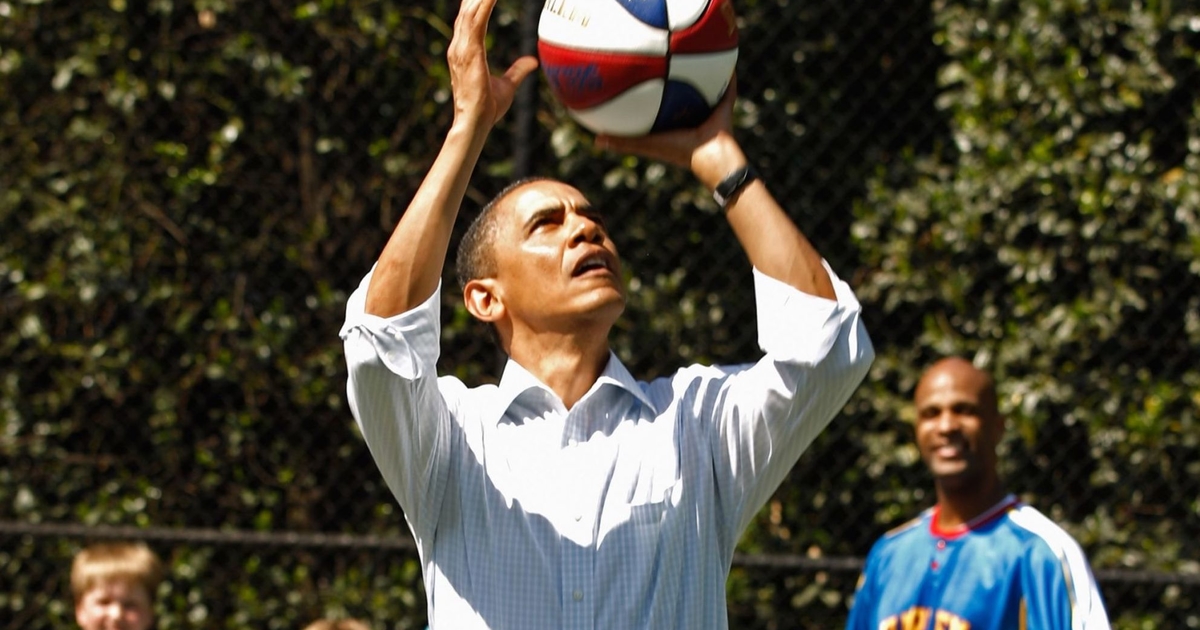 With a who’s who of billionaires — such as Jeff Bezos, Larry Ellison, and Laurene Powell Jobs — circling the Phoenix Suns and Mercury, a couple of new high-profile names could be in the mix to buy the teams in the wake of Robert Sarver’s very public exit.

While speaking with Charles Barkley on his podcast, Bill Simmons reported that former president Barack Obama might be involved with one of the ownership groups looking to buy the Phoenix franchises.

In response, Barkley — who had expressed no desire to buy the teams just a minute earlier — quickly changed his tone.

“If Obama called me, hell yeah I’m buying in,” he said. “I got so much love and admiration for that guy.”

Advocates staged a tent city in the lobby of City Hall during Mayor Lori Lightfoot's budget address on Monday, Oct. 3, 2022, calling on Chicago to provide a dedicated stream of funding to tackle the … END_OF_DOCUMENT_TOKEN_TO_BE_REPLACED

The candidates face off Dec. 6 in the final Senate contest of the 2022 midterms because neither surpassed 50% of the vote in the general election a little more than two weeks ago, which included a … END_OF_DOCUMENT_TOKEN_TO_BE_REPLACED