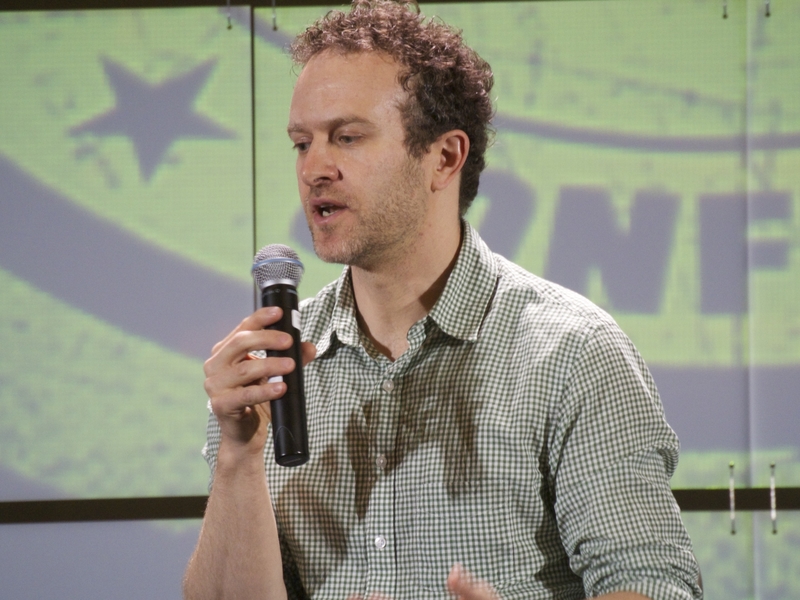 The company, which was founded in Chicago and has a staff that largely works remote, has prided itself on a forward-thinking culture.

But CEO Jason Fried’s decision earlier this week to ban “societal and political discussions” sparked a backlash, especially after revelations by The Verge that the decision sprung from a list mocking customer names, many of them ethnic. How the company handled the matter roiled the staff, according to the Verge. (Read Fried’s original memo below.)

Basecamp, which got its start as 37Signals, had about 60 employees. At least 14 announced on Twitter that they are leaving the company.

As with Coinbase’s announcement, the new rules from Basecamp prompted outrage from observers on Twitter and elsewhere, many of whom felt that banning discussion of politics at work sends the message that a company doesn’t care about injustice in the world and is interested only in preserving the status quo. Basecamp’s co-founders emphasized that employees are free to engage with politics and advocacy on social media and elsewhere, and that the company wanted only to explicitly keep it out of discussions on tools such as internal workplace chat.

In the tech industry, where companies often compete for top talent by promising fulfilling work with broad missions to change the world for the better, Basecamp and Coinbase’s decisions are unusual. By declaring their companies are focused only on their software products, they’re distancing themselves from more idealistic claims about tech’s role in society. Dozens of staffers left Coinbase after its announcement.

“We are not a social impact company,” Fried wrote. “We’re in the business of making software.”

Basecamp’s founders have previously weighed in on workplace issues. Fried, along with co-founder David Heinemeier Hansson, have authored several books on topics such as managing a remote workforce—Basecamp was fully remote even before the pandemic—and how to reduce organizational chaos within a company.

Several of Basecamp’s departing staffers took to Twitter today to say their farewells:

Chicago Shooting News Live: A gunman on a rooftop opened fire on an Independence Day parade in suburban Chicago on Monday, killing at least six people, wounding at least 30 and sending hundreds of … END_OF_DOCUMENT_TOKEN_TO_BE_REPLACED

The real estate industry is beyond crowded — it seems like agents are popping up everywhere and taking aim at your clients. So, how can you cut through all that noise to stand out? You’ve got to … END_OF_DOCUMENT_TOKEN_TO_BE_REPLACED

Chicago Mayor Lori Lightfoot confirmed to the New York Times that the Chicago Police Department is assisting in the response and investigation.  “Law enforcement is working hard to bring the shooter … END_OF_DOCUMENT_TOKEN_TO_BE_REPLACED