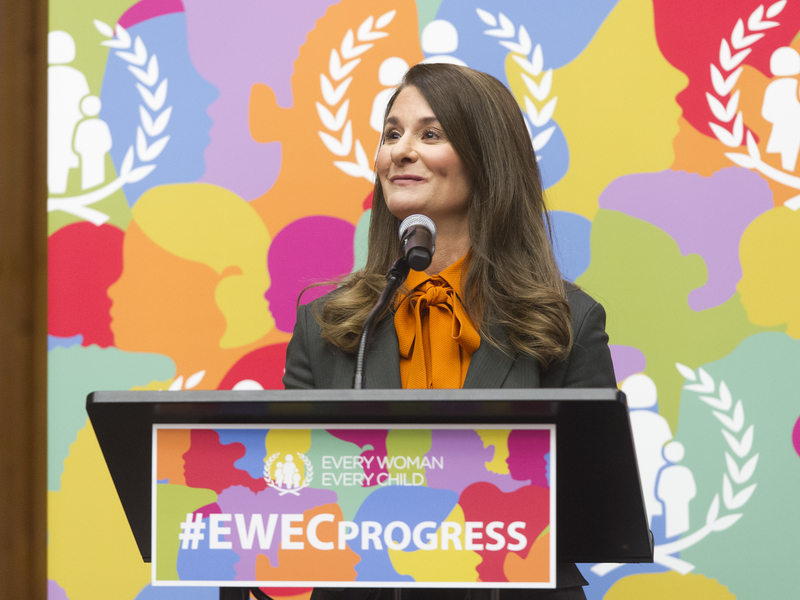 The separation involves the transfer of wealth on a scale that’s rarely seen. Cascade, which is managed by Michael Larson, has a complex array of holdings, including value stocks, private equity, energy, hospitality and venture capital. It controls $52 billion in equity holdings. The couple are also among the largest landowners in America.

Agricultural-machinery maker Deere is one of its biggest positions, with Cascade holding more than 10% of the stock valued at $11.9 billion. The largest public holding is a $12 billion stake in waste-collection company Republic Services Inc, Bloomberg data show.

Their divorce comes after the 2019 separation announcement of Jeff Bezos and MacKenzie Scott, who received a quarter of the Bezos’s 16% stake in Amazon.com Inc. in the split.

Scott, now the fourth-richest woman in the world, became one of the most prolific donors of 2020, contributing to gender equality causes alongside French Gates.

The Gates fortune is valued at about $145 billion, according to the Bloomberg Billionaires Index, and could prove more complex to carve up than the Bezos assets, which were largely concentrated in Amazon stock.

CHICAGO (CBS) – It’s a special Thanksgiving morning in the loop. After two years, a Chicago tradition returns. The Chicago Thanksgiving Parade returns Thursday and will feature the traditional, large … END_OF_DOCUMENT_TOKEN_TO_BE_REPLACED