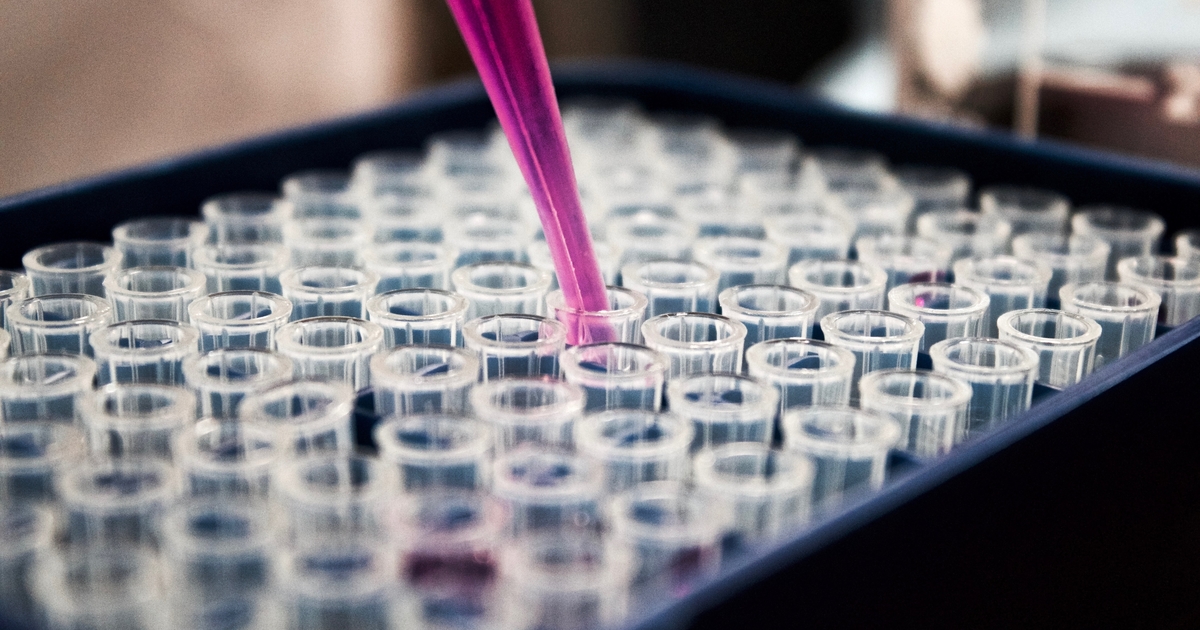 But these venture-capital figures are very different from those cited in a recent Crain’s article, “Here’s the big obstacle to Chicago’s biotech dreams.”

According to TEConomy, a global leader in research, analysis and strategy, the significant discrepancy in numbers is primarily due to Crain’s sole focus on companies in the city of Chicago with a biotechnology therapeutic. It ignores venture deals in pharmaceutical, medical devices, technology systems and biotechnology, which are crucial subsectors of our entire biosciences community.

By this very narrow definition, Prenosis’ recent venture-capital raise, which Crain’s referenced, wouldn’t be included in the data Pitchbook provided.

The scope and definition iBIO and our other community partners use is extremely important. They are used by TEConomy in every other state in the country, and provide a more holistic (and accurate) view of the community and comparisons to other states.

While I don’t agree with the selective statistical parsing of the Crain’s article, the overall point of the article is important and bears repeating: For the continued success of our community, we need to ensure that our community has access to early-stage capital.

We need continued progress on initiatives that will provide more early-stage capital to the biosciences community. It is critical that the Illinois Small Business Innovation Research (SBIR) matching program is funded in Illinois’ budget, which will provide state matching funds for critical “proof of concept” federal SBIR grants.

We also need to ensure our companies are using current programs, like prequalifying for the Illinois Angel Investment Tax Credit Program. The Department of Commerce & Economic Opportunity released a report from 2020, showing that companies that leveraged the program attracted more than $40 million in angel funding.

Finally, we need to look ahead to cultivate more home-grown ventures in our community. With this in mind, I’m excited to see what happens with Portal’s operations and other initiatives to create funds in our state. We also need to look at how we can adapt other existing programs, like the R&D Tax Credit, which needs to be permanent and adapted to provide support for our startup companies.

Without a doubt, the Illinois bioscience community is experiencing unprecedented growth and early-stage capital is critical for its lifeline. It’s also important that we foster current funding initiatives to support and advance the momentum of the community’s continued growth.

John Conrad is president and CEO of the Illinois Biotechnology Innovation Organization.

SENECA, Ill. — 15 people were injured in a boat fire in Seneca on Saturday afternoon, with one person suffering serious injuries, police said. According to Illinois State Police, troopers responded … END_OF_DOCUMENT_TOKEN_TO_BE_REPLACED

Vallas was CEO of Chicago Public Schools from 1995 to 2001 and served as city budget director under former Mayor Richard M. Daley. More recently, he worked as an unpaid consultant to the Fraternal … END_OF_DOCUMENT_TOKEN_TO_BE_REPLACED

As we continue our look at the candidates running for office this summer, we’re turning our eye toward Illinois’ 2nd Congressional District, where incumbent Rep. Robin Kelly is hoping to be elected to … END_OF_DOCUMENT_TOKEN_TO_BE_REPLACED