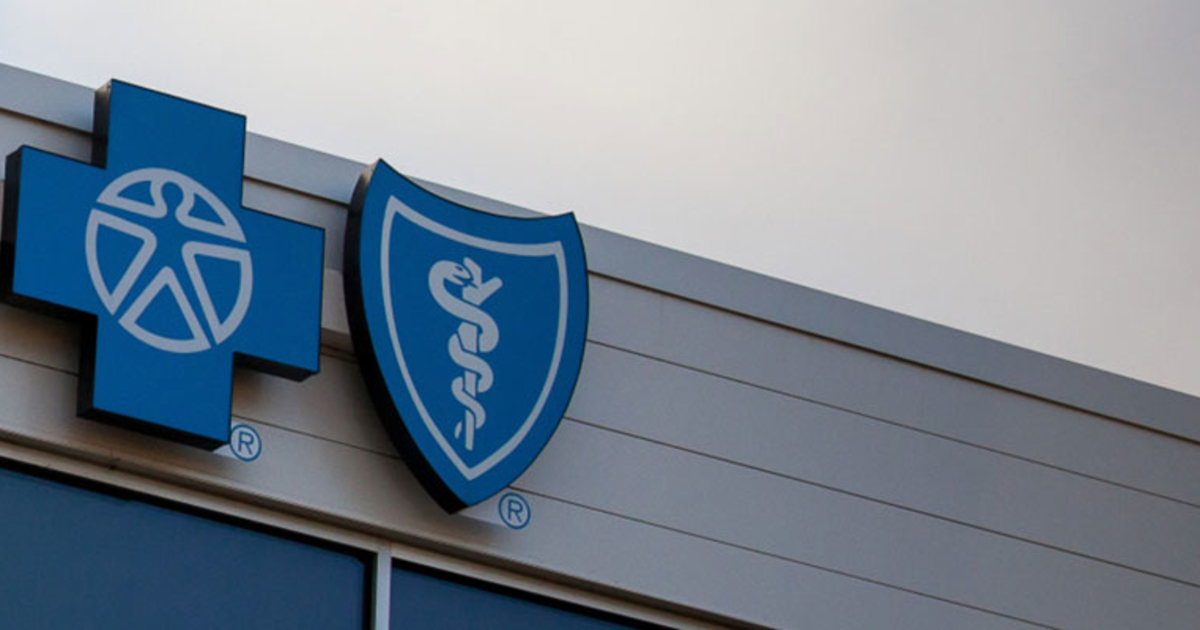 The Blue Cross and Blue Shield Association is pleased the court approved the settlement, which the companies reached in 2020, a spokesperson wrote in an email. “As the settlement approval process continues to progress, Blue Cross Blue Shield Association remains committed to finalizing the agreement and implementing its terms,” the spokesperson wrote.

The plaintiffs attorneys will receive $627 million from the settlement and another $41 million to cover litigation costs. A group of patients opted out of the deal last year, in part because they disagreed with the amount the attorneys would collect; their case is ongoing. A separate lawsuit from providers similarly alleging Blues’ conduct violated antitrust restrictions also continues.

As part of the agreement, some large national employers will be able to request bids from two Blues plans. Previously, Blue Cross and Blue Shield affiliaties were barred from seeking business with large employers that were already contracted with other Blues carriers.

The Blues Cross association also agreed last year to rescind a rule that required licensees to generate at least 66% of revenue from Blues-branded businesses. Eliminating that policy could increase competition if Blue Cross and Blue Shield companies choose to expand their other lines of business.

Dropping the Blues brand revenue requirement addressed providers’ complaints that it limited competition, which was the main focus of another lawsuit. The incentive to develop non-Blues business was enough to spur competition and the geographic limitation “should not immediately be assumed to be anticompetitive,” Proctor wrote in a separate opinion on that case Tuesday.

Proctor also ruled that the Blues plan’s conduct did not depress payment rates for doctors in violation of antitrust law, which concluded a separate legal challenge.

“The court cannot on this record conclude that an attempt by Blue plans to keep provider reimbursement rates low so that the subscriber premiums remain low has no pro-competitive benefits,” Proctor wrote in a that opinion. As an example, Proctor wrote that Alabama physicians typically earn salaries higher than the national average, despite Blue Cross and Blue Shield of Alabama holding the greatest market share among Blues plans.