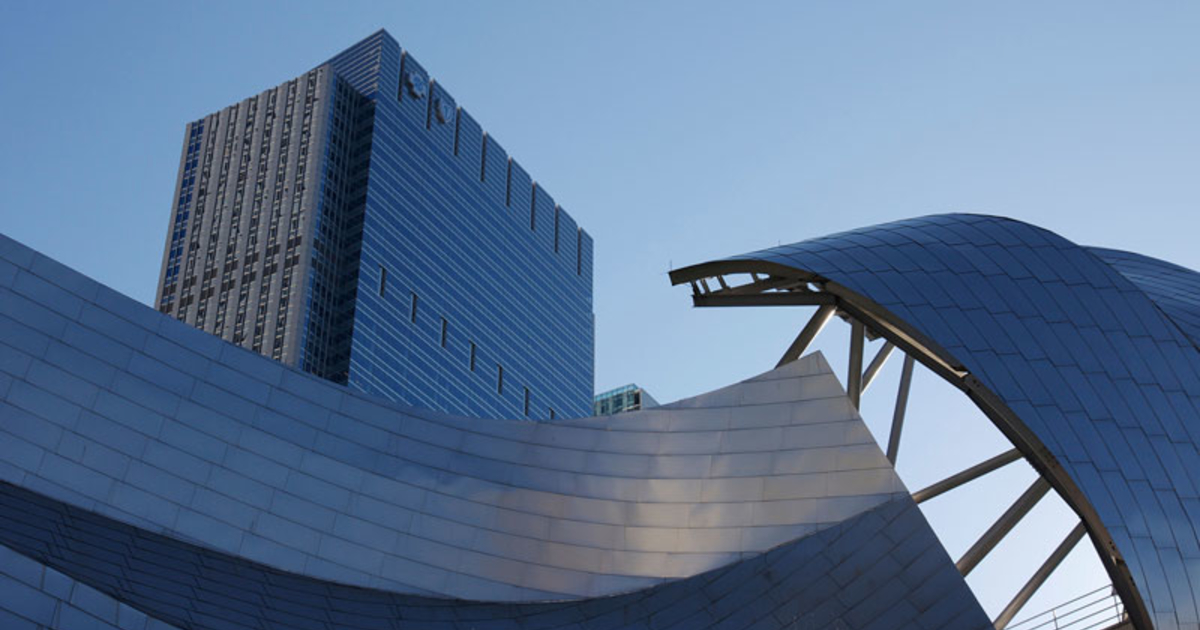 A screenshot of an internal memo sent to Blue Cross employees obtained by WCIA says Hamman left HCSC to “pursue new endeavors.” Simley would not confirm the circumstances of Hamman’s departure. Hamman had been president since 2019.

Hamman’s departure comes about two weeks after HCSC was fined $339,000 by the Illinois Department of Insurance for violating the state’s Network Adequacy & Transparency Act. The agency said that HCSC did not submit required information detailing changes to its network on time after it terminated a contract with Springfield Clinic months ago.

“We announced several leadership transitions today that reflect a thoughtful and strategic approach to long-term growth and succession planning for the company,” Simley said. “We remain in active discussions with Springfield Clinic toward resolution that will improve healthcare access, affordability and quality for our members and employer group customers in central Illinois.”

A former Democratic leader in the Illinois House was sentenced Wednesday to nearly five years in prison for his role in a bribery scheme. Luis Arroyo was handed a 57-month sentence by U.S. District … END_OF_DOCUMENT_TOKEN_TO_BE_REPLACED

U.S. new-home sales plunged in April as continued increases in home prices and interest rates priced out many would-be homebuyers.  The rate of new single-family home sales fell 16.6% from … END_OF_DOCUMENT_TOKEN_TO_BE_REPLACED