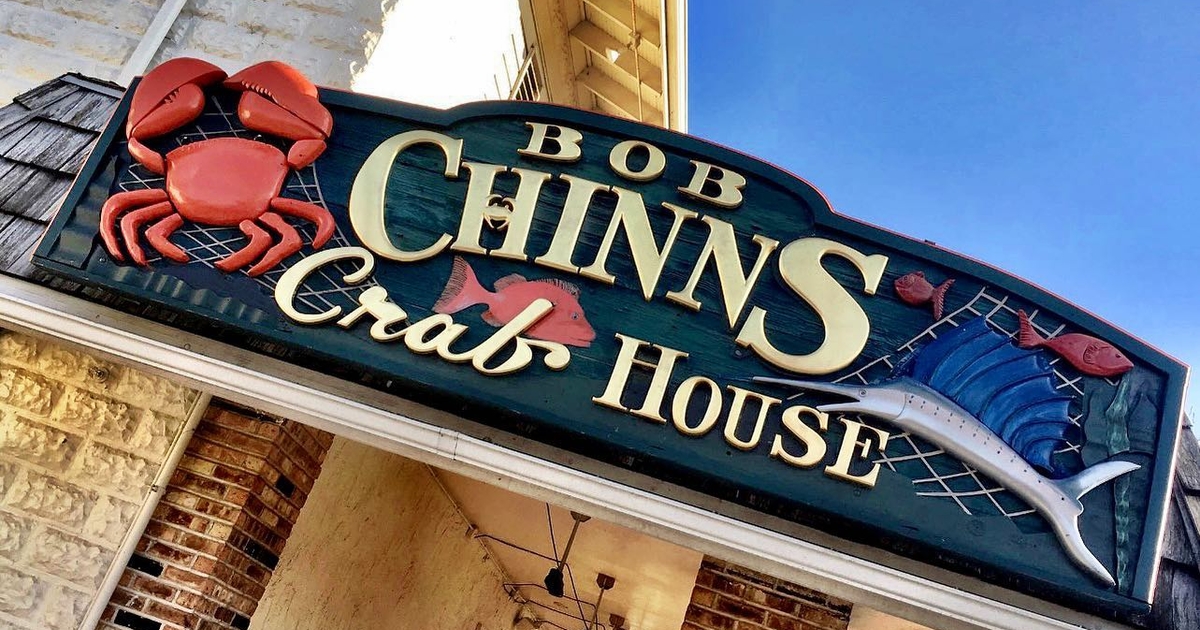 Bob Chinn opened his eponymous restaurant in 1982 in Wheeling, a northwest suburb that had become a center of fine dining, home in that era to high-end outlets such as Le Francais, Don Roth’s and Hans Bavarian Lodge, which drew customers from the North Shore and beyond.

Bob Chinn’s restaurant specialized in seafood flown in from around the world and eventually expanded to seat nearly 800, becoming so popular that Forbes magazine in 2012 declared it the highest-grossing restaurant in the U.S., with an estimated revenue that year of $24 million, not including alcohol sales.

Chinn opened the Wheeling restaurant with help from his daughter Marilyn Chinn LeTourneau, according to the company’s website. In 1982, they negotiated the purchase of a shuttered building on Milwaukee Avenue, opening a 175-seat crab house two days before Christmas. The restaurant in recent years has been one of Wheeling’s largest employers, with 300 staffers. Chinn’s reportedly flew in 3,000 pounds of fresh seafood a day.

When Food Chain Magazine marked the 30th anniversary of the restaurant, Chinn was asked why he believes his eatery became so successful. “I never gave it much thought,” Chinn said. “I just work day to day to try to make each day better than yesterday.”

Gov. J.B. Pritzker on Wednesday signed into law legislation that bans so-called "ghost guns" across Illinois, making it the first Midwest state to do so. House Bill 4383 aims to crack down on "ghost … END_OF_DOCUMENT_TOKEN_TO_BE_REPLACED