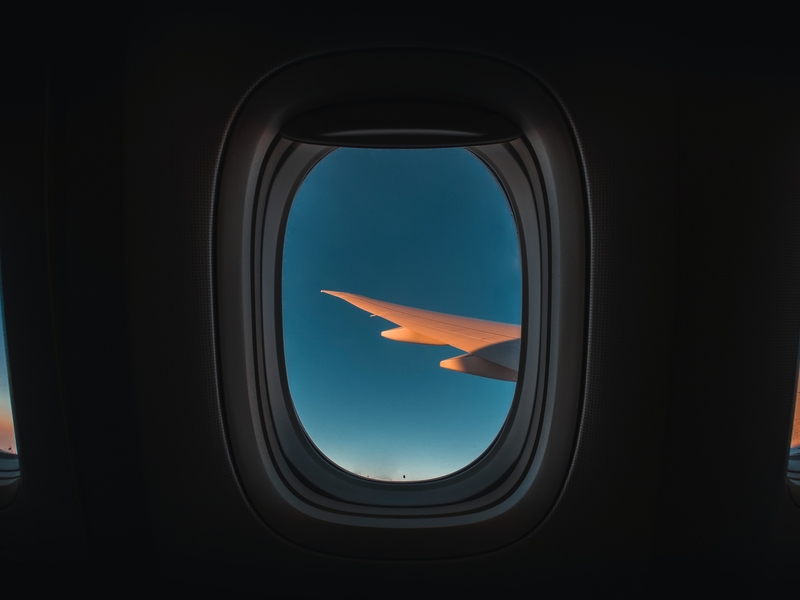 East’s comments jibe with results of a survey of Boeing suppliers by analyst Ken Herbert of Canaccord Genuity. About 20 percent of survey respondents said they’re talking with Boeing about supplying parts for a new jet.

“We believe sooner than later Boeing will be forced to address its product portfolio and strategy, and much has been written about the gaps relative to Airbus, notably at the upper end of the narrow-body market,” Herbert wrote. “The effort appears to be building on the work done as part of the NMA studies and initially looks to be a 757 replacement.”

On Boeing’s recent quarterly conference call with analysts, CEO David Calhoun made no commitments but showed the “next airplane” is on his mind. Expounding on Boeing’s engineering prowess and expertise in composite materials, he opined that “whatever cost efficiency ultimately and whatever performance advantages are derived from the next airplane in my view are going to come from the way it’s engineered and the way it’s manufactured, all with a focus on a lower cost per seat when we get it out to the marketplace.”

Boeing dithered for years over whether to build a new aircraft, but seemed ready to pull the trigger before two crashes of its 737 Max model in 2018 and 2019 led regulators to ground its top-selling jet for 20 months. Calhoun shelved the “new middle-market aircraft,” or NMA, soon after replacing Dennis Muilenburg as CEO in January 2020, calling for a “clean sheet” review of the project’s merits.

A new jet would fill a gap in Boeing’s lineup between the smallest wide-body 787 and the largest narrow-body 737 Max. Previous reports indicated the NMA would carry 220 to 270 passengers with a range of up to 8,300 kilometers. Airlines showed strong interest in such a plane, which would give them more options on longer domestic flights and even some shorter overseas routes. Carriers’ interest has likely become even keener as domestic travel bounces back from the COVID-19 pandemic faster than international flights.

Boeing was in no position to capitalize on that interest after the 737 Max disasters, which killed 346 people. Fixing flight control flaws blamed for the crashes became an all-consuming challenge for the company, pushing aside the NMA. Then came COVID-19, which devastated air travel and hammered Boeing’s finances.

With COVID in retreat, finances on the mend and the 737 Max cleared to fly again by U.S. aviation regulators, Boeing seems ready to give the new aircraft more attention.

Not a minute too soon. While Boeing vacillated, Airbus was making hay in a market niche where Boeing has no offering. The European manufacturer filled the lower end of the niche a few years ago with its A321LR, which has a capacity of 206 passengers and a range of 7,400 kilometers. Now Airbus is going after the upper end with its A321XLR. Expected to enter service in 2023, the XLR would carry 180 to 220 passengers up to 8,700 kilometers. Although the collapse of air travel during the worst of COVID-19 squelched demand for new planes, sales were brisk after the XLR debuted in mid-2019. United and American Airlines ordered 50 apiece.

History may judge Boeing’s indecisiveness over the NMA as a major misstep. Spooked by cost overruns and production delays on the 787 Dreamliner in the 2000s, determined to hit aggressive profitability targets and eager to satisfy Wall Street’s voracious appetite for share buybacks, company bosses fretted for years over financial details. Airbus, meanwhile, designed and built planes for what appears to be a lucrative market segment.

If Boeing had moved first, it could have had that market to itself for a while. Instead, it ceded orders worth billions of dollars to Airbus.

A viable offering in the upper-midrange niche also would have diversified Boeing’s lineup, reducing its reliance on the 737 for such a large chunk of its business. Before the crashes, the company’s top-selling model generated about a third of overall sales. Having another high-demand plane to sell would have softened the financial blow of the Max grounding.

The good news is Boeing can still get in the game. Airlines want more than one supplier in every market segment. If Boeing can launch a strong competitor to the A321XLR, carriers will buy it. Of course, Boeing would have to share the market, and compete on price for orders, which squeezes profits.

With real innovation, however, Boeing could win more than a fair share of sales and gain some pricing leverage over carriers. That requires giving airlines a plane with valuable capabilities that they can’t get from Airbus. Boeing has made similar breakthroughs before with planes like the 747, 737 and 787. Now is the time to rekindle the innovative spirit that produced those jets and banish the pennywise tendencies that marked the recent past.

Perhaps most important, a successful new plane that opens up new vistas in commercial aviation would prove that Boeing is back.

CHICAGO (CBS) — Four people were injured Wednesday evening in an accident at the busy intersection of 79th Street, Stony Island Avenue, and South Chicago Avenue. The crash happened at 7:11 p.m. at the … END_OF_DOCUMENT_TOKEN_TO_BE_REPLACED

Real estate investors re-entered the housing market in a big way in the second quarter of 2021, and Chicago is at the top of the list for investor purchases, according to a new report. The study by … END_OF_DOCUMENT_TOKEN_TO_BE_REPLACED