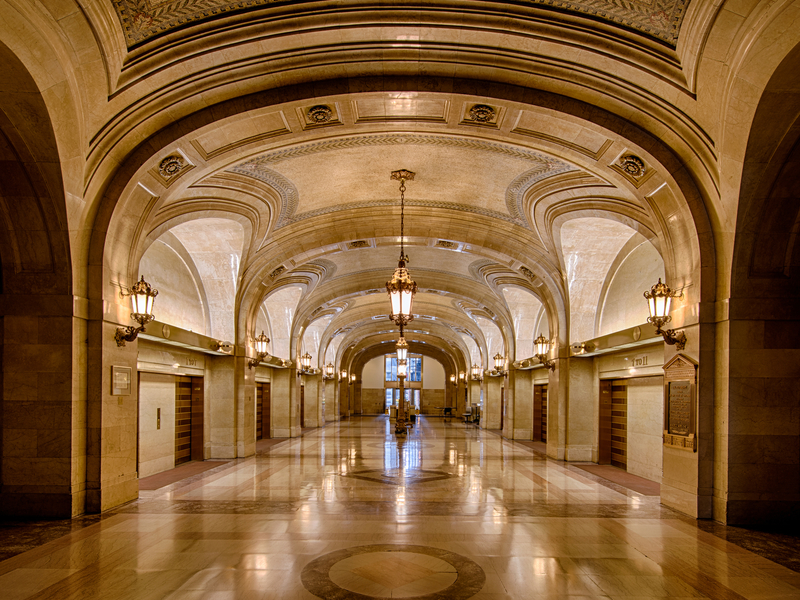 Escareño, a native of Zacatecas, Mexico, worked her way up from an administrative assistant in the city’s Office of Budget and Management shortly after high school. She has served as BACP commissioner since 2017 and before that was deputy chief operating officer for Mayor Rahm Emanuel, deputy press secretary for Mayor Richard M. Daley and headed up media relations for the Chicago Fire Department.

At BACP, she oversaw regulations on shared housing, ride-hailing, scooters and other industries, the city said in a release. She “also created the Office of Labor Standards and led the implementation of Chicago’s landmark labor laws, including Fair Workweek and the $15 minimum wage.”

While Escareño is the latest of several exits from Lightfoot’s administration in recent months, she told the Sun-Times the mayor was nothing but “wonderful” and “gracious,” and she said the time was right for an exit. She plans to spend more time with 14-year-old son Mikey but said her exit “will be a bittersweet day as the sun sets on a career spanning four mayors, seven departments and countless long days and nights giving back to a city that gave me and my family so much.”

Starting in August, BACP’s first deputy commissioner, Kevin Meyer, will serve in an acting capacity. He’s held his current role for the past five years.

Escareño had only planned to stay for one year after Lightfoot took office, but stayed on throughout the pandemic. Her department was a key enforcer of the city’s COVID-19 mitigations at bars, restaurants and stores. Escareño was often emotional when publicly discussing the plight of businesses during the pandemic.

Kelly has been commissioner of DCASE since July 2016, working for the city after more than 40 years as an academic administrator for Columbia College Chicago, Wayne State University and the City Colleges of Chicago. He “introduced several new programs that prioritize the South and West sides of the city including Chicago Presents, the Artists Response Program, Culture in My Neighborhood and the Neighborhood Access Program,” the city release notes, and he also helped steer​​ the 50 x 50 Neighborhood Arts project, Year of Public Art in 2017, the Artist in Residence Program, the Mural Art Registry and Art on theMART.

He thanked Lightfoot, her wife, Amy Eshleman, and Deputy Mayor Samir Mayekar. “Make no mistake—the new arts recovery resources we are bringing forward are due to their efforts,” Kelly said in a release. “I also want to thank former Mayor Rahm Emanuel for making his ‘out-of-the-box’ decision to hire me for this position.”

The city will launch a national search to find Kelly’s replacement. He will continue to serve as the DCASE Commissioner until the position is filled.

It took the 1991 Tucson Toros 147 days to play 148 games, and almost every night the Toros would be introduced to a new player in the clubhouse: one who had been sent down from the parent Houston … END_OF_DOCUMENT_TOKEN_TO_BE_REPLACED

Representatives for New York-based Melvin and the SEC declined to comment.  Melvin lost about $7 billion in January 2021 in a Reddit-fueled short squeeze of GameStop Corp. and other companies popular … END_OF_DOCUMENT_TOKEN_TO_BE_REPLACED