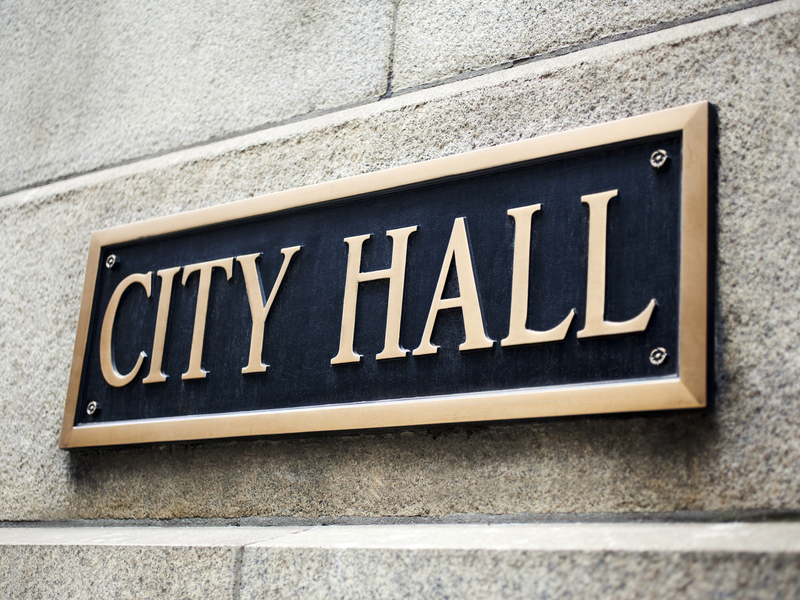 The figures have been expected, at least in general terms. African-Americans continue to move out of the city, with their population now down nearly 85,000 over the past decade, to 788,000. Meanwhile both the Latino and Asian populations continued a steady uptick, hitting 820,000 and 190,000, respectively, with the white population increasing just a bit to 864,000.

What arguably wasn’t expected was the vehemence with which Latino political leaders have seized on the now-official figures to demand increased representation in the City Council—representation that, as my colleague A.D. Quig reported last month, likely will result in fewer wards dominated by Blacks.

“Latinos suffer from a disproportionate underrepresentation in city leadership that has real-life consequences,” City Council Latino Caucus head Ald. Gil Villegas, 36th, wrote in a guest column in the Chicago Tribune today.  Be it street violence or the impact of COVID, “Chicagoan have the right to elect people who can change these realities because they understand them,” Villegas wrote.

Added Villegas in a statement issued yesterday by the Latino Caucus, “The release of the U.S. Census data today means it’s time to start the process of drawing a fair map for Chicago that gives everyone a voice. The Latino Caucus will work with the entire City Council to put forward a map that fairly represents all communities.”

Right now the council has more Black-majority wards, 18, with 13 Latino-majority and 15 white-majority wards.   It’s hard to see that persisting given the Latino growth and the large number of people who moved to wards in or near downtown in the past decade.

Ald. Jason Ervin, 28th, was not available for comment today but previously suggested Blacks would fight to keep what they now have.

One of Erwin’s colleagues in the Black Caucus, Ald. Tony Beale, 9th, said he hopes negotiations will be calm. “If there’s a spirit of cooperation, there’s a way to work it out,” he said.

But we’ll have to see. We’ll also have to see what role Mayor Lori Lightfoot ends up playing.

As a candidate for mayor, Lightfoot seemed to suggest she favored turning over remap to an outside group.   But now that she’s in office, ceding that power may not be in the cards. An independent group has formed on its own, but it’s an open question whether anyone with real power will follow its lead.

UPDATE—Ald. Ervin, in a phone call, said that while detailed data is not yet available, he believes that the law requires and a little creative cartography will allow 18 majority-Black wards to survive in the new map.

Translation: The fight is on!

A representative for Vistria declined to comment. Founded in 2013 and led by Marty Nesbitt and Kip Kirkpatrick, Vistria manages more than $8 billion in assets and invests across health care, education … END_OF_DOCUMENT_TOKEN_TO_BE_REPLACED