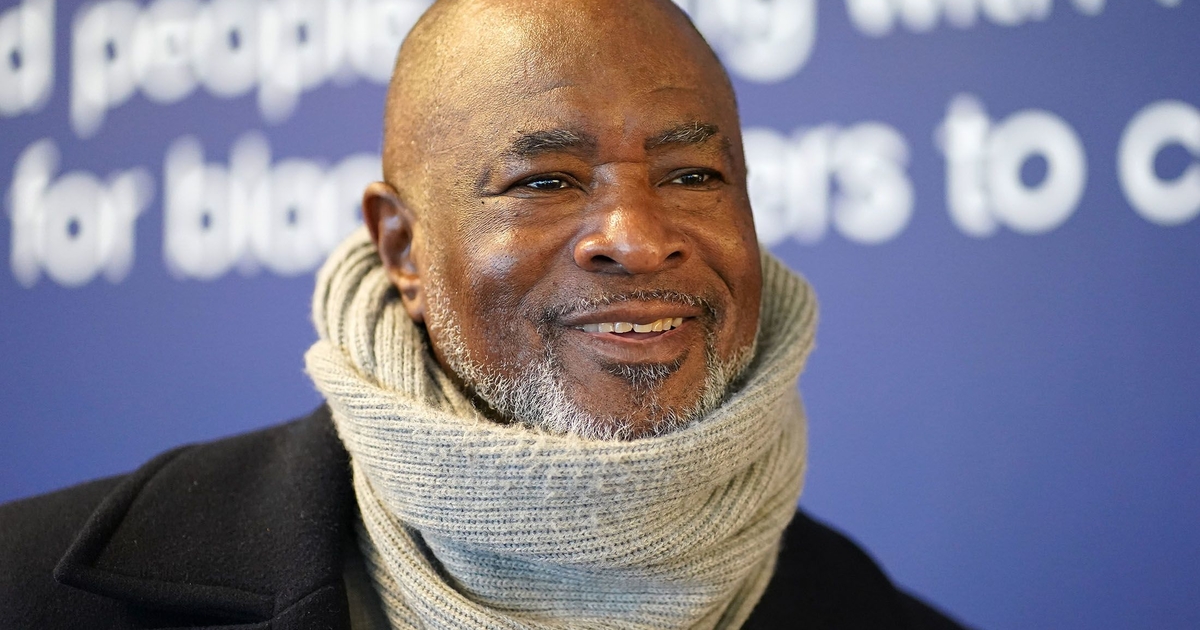 The next meetings are likely to be with two of the other bidders, or they will at least provide information for Canoville to give his views on as part of their supporter engagement campaigns, people familiar with the situation said.

“The Chelsea football team is a diverse one with a range of nationalities and religions,” said Minal Modha, a media analyst at Ampere Analysis in London. “It’s understandable that Canoville feels the need to take a stance and ensure that the next set of owners hold the beliefs and values which align with that of the club.”

The Raine Group, the New York-based bank handling the sale for Abramovich, has been weighing offers for Chelsea and four made the cut last week. Before he was sanctioned, Abramovich had put the club up for sale for an estimated 3 billion pounds ($3.9 billion) while accounting firm KPMG values it at 1.9 billion pounds. All the bidders involved declined to comment on the discussions in the run up to this month’s deadline.

SENECA, Ill. — 15 people were injured in a boat fire in Seneca on Saturday afternoon, with one person suffering serious injuries, police said. According to Illinois State Police, troopers responded … END_OF_DOCUMENT_TOKEN_TO_BE_REPLACED

Vallas was CEO of Chicago Public Schools from 1995 to 2001 and served as city budget director under former Mayor Richard M. Daley. More recently, he worked as an unpaid consultant to the Fraternal … END_OF_DOCUMENT_TOKEN_TO_BE_REPLACED

As we continue our look at the candidates running for office this summer, we’re turning our eye toward Illinois’ 2nd Congressional District, where incumbent Rep. Robin Kelly is hoping to be elected to … END_OF_DOCUMENT_TOKEN_TO_BE_REPLACED