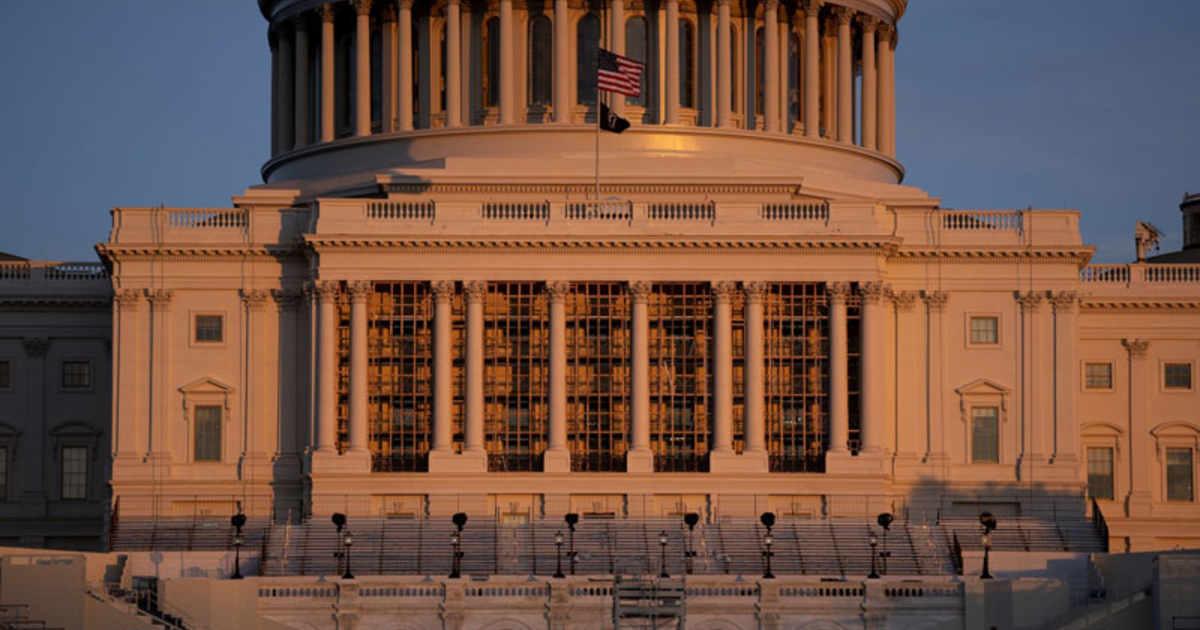 Foster, first elected a decade ago, keeps his seat, despite Democrats shifting his district west to accommodate the new Latino-majority 3rd District and boosting Underwood’s chances with more blue geography.

In a statement, Foster said Tuesday’s results “belong to everyone in the 11th District who voted to keep science and facts at the forefront of policy debates in Washington, D.C.”

“The Republican Party’s agenda is far too extreme for Illinois. We need leaders who are focused on lowering costs for hardworking families, defending reproductive freedom and keeping our communities safe from gun violence—not who work to divide us,” he said.

In two other local races of note that were all but decided in the June primary, two progressive newcomers backed by U.S. Sen. Bernie Sanders of Vermont, were easily elected. Jonathan Jackson, son of civil rights icon, the Rev. Jesse Jackson, will replace outgoing U.S. Rep. Bobby Rush of Chicago in the 1st District, and progressive Northwest Side state Sen. Delia Ramirez will be seated in the newly created 3rd District as the first Latina to hold federal office in Illinois.

On the U.S. Senate side, as expected, Illinois voters are sending once-rising and now-cemented Democratic star Tammy Duckworth back for a second term.

The junior senator from Illinois defeated Republican challenger Kathy Salvi in a race called just minutes after polls closed at 7 p.m. Salvi conceded roughly an hour later, saying in a statement, “While she and I differ on many issues, we share the view that we need to strengthen our economy, make communities safe and restore civility to our political system.”

At a candidate forum in October, Duckworth hammered Salvi for her views on abortion rights, saying the attorney from Mundelein wanted to “rip freedom from women.”

In her victory speech tonight, the Iraq War veteran said the U.S. has “moved away from the rights enshrined” in the constitution, and she promised to “keep doing everything in my power to change that.”

CHICAGO — A Chicago man faces criminal charges in the riot at the US Capitol nearly two years ago.  Federal authorities say James McNamara was identified as the suspect seen repeatedly ramming the … END_OF_DOCUMENT_TOKEN_TO_BE_REPLACED

Other provisions would loosen the definition of an EV worker and appear to be aimed at existing automakers in Illinois, especially Stellantis and Ford. They have huge conventional auto assembly plants … END_OF_DOCUMENT_TOKEN_TO_BE_REPLACED