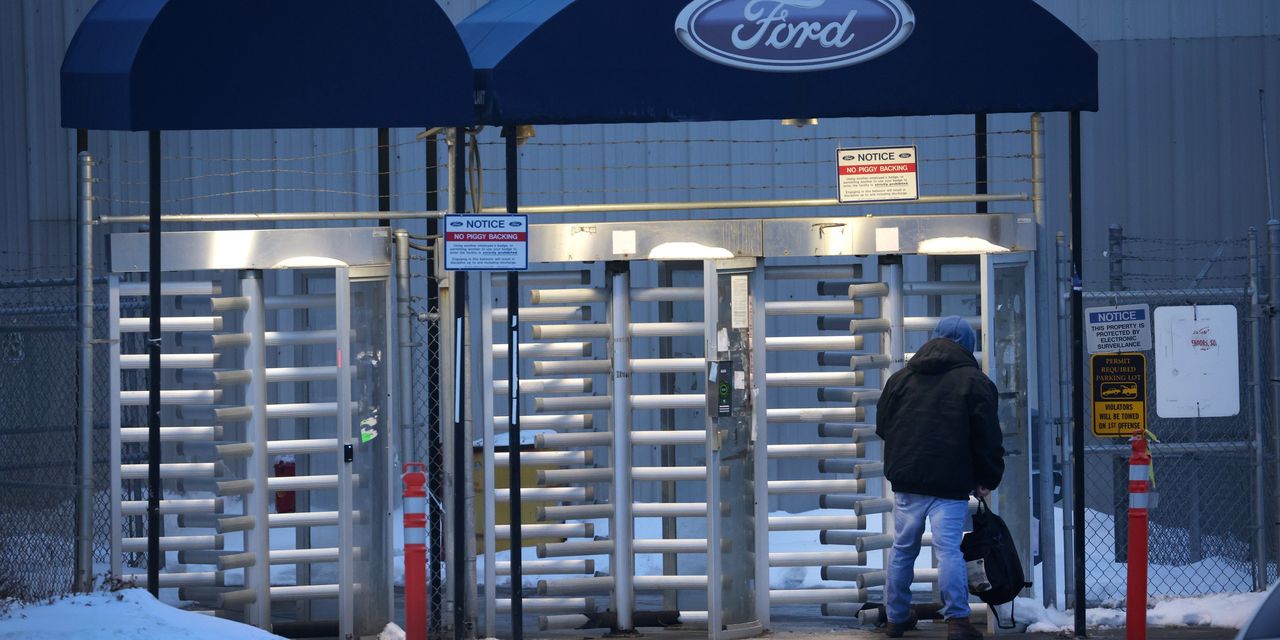 The Chicago business barometer, also known as the PMI, climbed to 72.1 this month from 66.3 in March, according to MNI. Readings above 50 indicate an expanding economy and anything above 60 is considered exceptional. Readings over 70 are extremely rare. The level in April was the highest since December 1983.

Economists surveyed by the Wall Street Journal expected a slight drop to 65 in April.

Other regional manufacturing surveys have been strong in April. The Institute for Supply Management will release its closely watched ISM manufacturing report for April on Monday.

In Chicago, new orders rose 9.9 points in April to a near 7-year high. Anecdotal reports suggests firms are overbuying due to raw material shortages, MNI said.

Chicago Shooting News Live: A gunman on a rooftop opened fire on an Independence Day parade in suburban Chicago on Monday, killing at least six people, wounding at least 30 and sending hundreds of … END_OF_DOCUMENT_TOKEN_TO_BE_REPLACED

The real estate industry is beyond crowded — it seems like agents are popping up everywhere and taking aim at your clients. So, how can you cut through all that noise to stand out? You’ve got to … END_OF_DOCUMENT_TOKEN_TO_BE_REPLACED

Chicago Mayor Lori Lightfoot confirmed to the New York Times that the Chicago Police Department is assisting in the response and investigation.  “Law enforcement is working hard to bring the shooter … END_OF_DOCUMENT_TOKEN_TO_BE_REPLACED