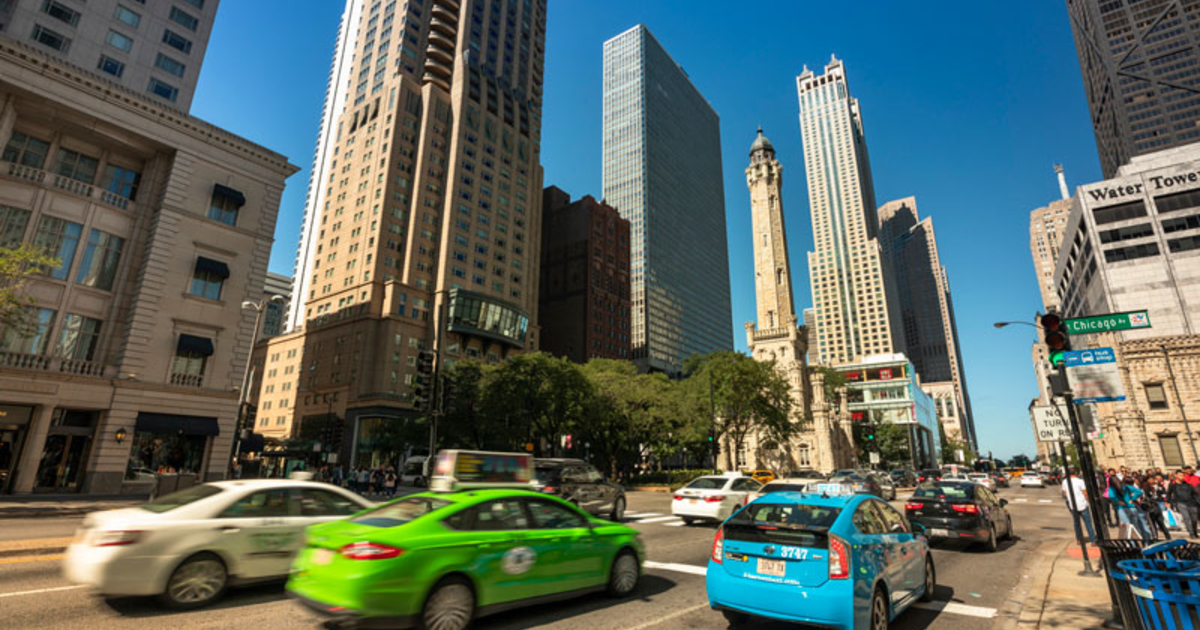 After the vote, Lightfoot issued a statement calling out those who voted “yes” by name and warning “residents need to remember these names.”

“What happened today is simply not responsible governance,” she added. “I will not let City Council jeopardize public safety.”

The $35 tickets are issued only after a driver is caught speeding 6 to 10 miles per hour over the limit for a second time by the city’s 162 speed cameras placed near schools and parks. $100 tickets are issued at 11 miles per hour over the limit. Approved in the fall of 2020 as part of the 2021 budget process, the lower-speed enforcement began last year.

“Speed kills,” Gia Biagi, commissioner of the Chicago Department of Transportation said at the top of Tuesday’s meeting. “So anything we can do to get folks to slow down is something that we want to make sure happens in our city. It’s going to save lives.”

Susie Park, the city’s budget director, made the financial case, saying ending the program will see the city lose out on between $40-$45 million per year, which must be steered towards traffic safety, safety efforts around schools and parks and road infrastructure.

Lightfoot herself took to Twitter Tuesday afternoon to put public pressure on aldermen to vote against the ordinance, urging residents to contact their alderman to kill the “dangerous ordinance.”

“At a time when we have seen a 15% increase in traffic fatalities over two years, including 174 deaths in 2021 alone, it is unconscionable that any City Council member would consider voting for increased speeds near spaces by our children,” she wrote.

But the full-court press didn’t convince aldermen who supported the ordinance in committee. They argued the tickets are not about increasing safety, but instead a revenue grab from a cash-strapped city.

Ald. Sue Sadlowski Garza, 10th, said one speed camera in her Southeast Side ward generates over $1 million dollars per year. “If it was changing people’s driving habits, we would see that revenue go down,” she said. “Everyone wants to be safe, but we have no control over how people drive.”

Ald. Brian Hopkins, 2nd, said he supports speed cameras in general, but that Chicagoans perceive ticketing at 6 miles per hour over as “petty” and “all about revenue.”

“I’m afraid that by sticking to this, we’re going to alienate the public who are already somewhat skeptical,” he said. “The public just doesn’t really trust this technology and they don’t trust the people who advocated for it, which I consider myself one.”

The measure now moves to the full City Council for consideration at its Wednesday meeting. Although it passed out of committee, the ordinance could still be struck down by the 50-member Council or any two aldermen could move to defer a vote until at least July using a parliamentary tactic known as “defer and publish.”

Lightfoot could also veto the ordinance if passed but the council can override that veto if two-thirds of the aldermen vote to do so.

Chicago Shooting News Live: A gunman on a rooftop opened fire on an Independence Day parade in suburban Chicago on Monday, killing at least six people, wounding at least 30 and sending hundreds of … END_OF_DOCUMENT_TOKEN_TO_BE_REPLACED

The real estate industry is beyond crowded — it seems like agents are popping up everywhere and taking aim at your clients. So, how can you cut through all that noise to stand out? You’ve got to … END_OF_DOCUMENT_TOKEN_TO_BE_REPLACED

Chicago Mayor Lori Lightfoot confirmed to the New York Times that the Chicago Police Department is assisting in the response and investigation.  “Law enforcement is working hard to bring the shooter … END_OF_DOCUMENT_TOKEN_TO_BE_REPLACED