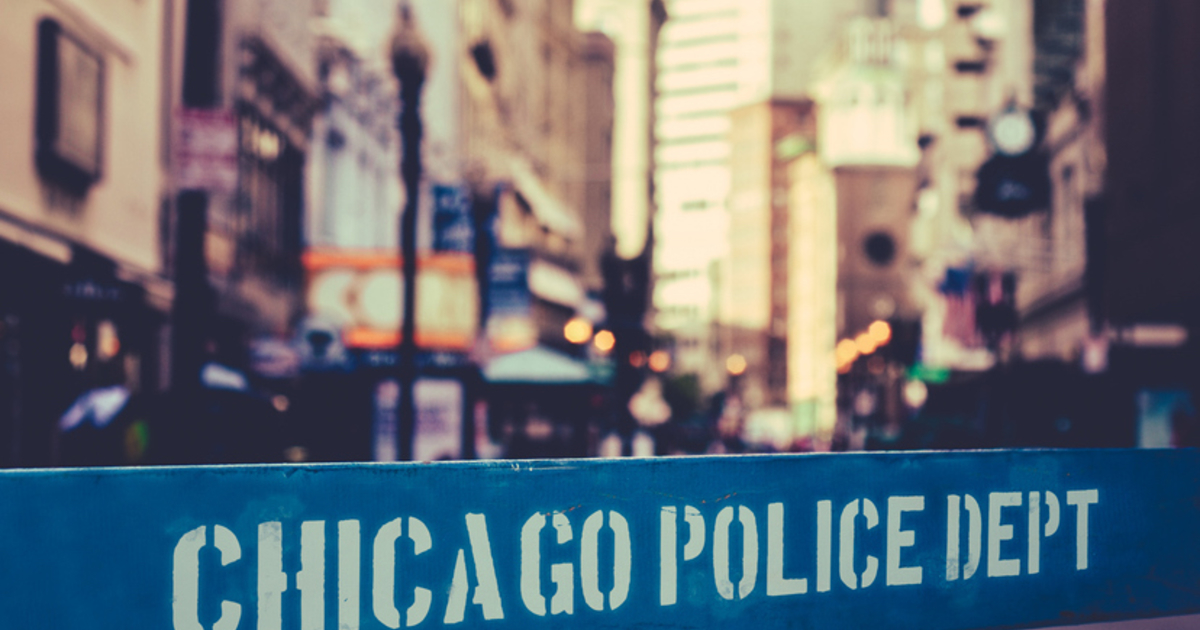 This week, McDonald’s CEO Chris Kempczinski spoke out about Chicago’s business climate and crime in the city. “There’s a general sense out there that our city is in crisis,” he told the audience at an Economic Club of Chicago event. “It’s more difficult for me to recruit a new employee to McDonald’s to join us in Chicago than it was in the past.” Crain’s readers weighed in on LinkedIn. Join the conversation here.

I find it very interesting that not even 24 hours after GOP (governor) candidate Darren Bailey calls Chicago a hellhole, Chris Kempczinski is now saying, “our city is in crisis.”
MARK KARKOSKA

And the drug trade is fueled by the insatiable demand from the suburbs, Loop and North Side where the money is. I think it is critical we talk honestly about the supply and demand dynamics in our city.
PAUL S.

Not a hard fix, folks. There is a direct correlation between crime and lack of education. You need to invest in low-income neighborhoods in before- and after-school programs and provide those kids with a viable pathway to college. Harris Rosen did it in Orlando. So can Chicago.
JARRAD HOLST

It is dramatically more fruitful for society to positively affect the socioeconomic determinants for health than it is to develop a $1 billion new drug or high-tech medical procedure. Health and education/training clear the runway for so many other functions needed to make a stable, productive and healthy society.
CHARLES TADROS M.D.

Thank you, Chris, for speaking up! My car window was smashed three weeks ago and my purse was stolen, my neighbor’s car was broken into two weeks ago, another neighbor’s son was held up at gunpoint a month ago and my girlfriend’s daughter and her boyfriend were carjacked last December near the East Bank Club. The violence and crime has to stop, as I love our city of Chicago.
JAIME ERICKSON MBA (She/Her)

Elections have consequences and you reap what you sow, Chicago. Liberal policies around policing, gun control, prosecutions, fostering dependence on government handouts and sentencing are all contributors. Get hard on crime, prosecute everyone who breaks the law, let law-abiding citizens legally carry and stop giving away handouts. Things will eventually begin to clean up.
SCOTT KIMPLAND

Chicago is one of the most vibrant cities in the entire world, but we can’t ignore the crime issues anymore.
RAFAEL MURILLO