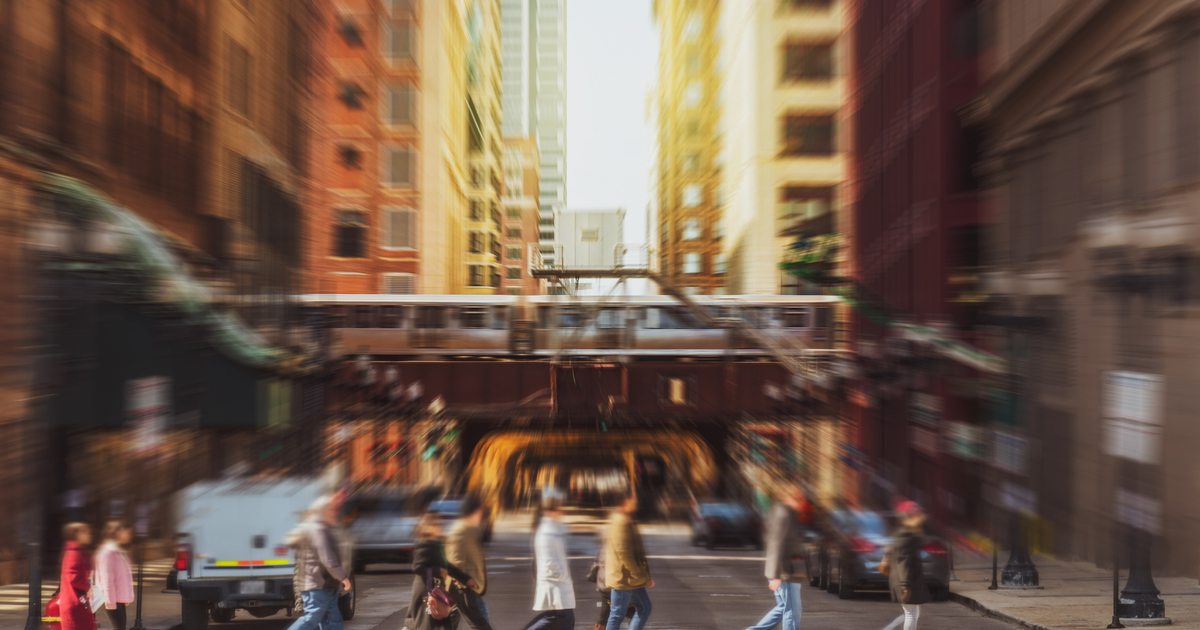 We represent businesses across Chicago and the region, and we are concerned about crime across all of Chicagoland. But we want to address crime and public safety in core business districts that are economic drivers for the city, and help fund programs such as after-school tutoring, affordable housing, and mental health services. For instance, the Magnificent Mile generates some $2 billion a year in property taxes and contains nearly 20% of all city jobs, according to the Assessor’s Office and Census figures, respectively.

In Chicago’s Central Business District, violent crime is up 93% in 2022 compared to this time last year, according to the city’s Violence Reduction Dashboard. Figures like these are why a majority of Cook County residents feel “somewhat less” or “much less” safe in the city when shopping or dining out (52%), enjoying entertainment (56%), or riding public transit (74%), one recent study found. The result is that fewer people are visiting our museums, dining in our restaurants, and staying in our hotels.

Our judges, prosecutors, and police need to prioritize this critical issue and find common ground on law enforcement policies. We support Mayor Lightfoot’s call to stop allowing people charged with violent crimes to be released with only electronic monitoring while they await trial. Repeat violent offenders must be held accountable to the fullest extent of the law.

We would also like to see more police officers and security guards visible and active in high-crime areas, both in the neighborhoods and downtown. The CTA’s recent announcement that it is doubling security on the Red and Blue lines is a welcome step in the right direction, but there is still work to do.

But safety is not the only concern — paychecks are at stake, as well. The tens of thousands of city residents who work in our retail and hospitality industries are the backbone of Chicago’s employment base, and there is an increasing risk to their safety — and ultimately, their jobs — if we can’t turn things around.

Getting crime under control will also undoubtedly reverse the office vacancy rate in downtown Chicago as well, which was up to around 20% at the end of 2021, according to the real estate services firm CBRE. More businesses back in offices means more people, which means more revenue for the city — as well as a welcome sense of energy that’s been missing for too long.

It’s time for us all to approach this issue more holistically and look for broader solutions. Starting with our associations, our members are committed to hiring people from historically disinvested communities and providing greater economic opportunities across the city.

We agree that a holistic approach to fighting crime needs to consider issues like health care, mental health treatment, affordable housing, and education. We applaud local violence prevention efforts, such as Metropolitan Peace Initiatives, Chicago CRED, and Project H.O.O.D., which are showing signs of success. A broader perspective will help, both now and down the road.

Crime is a complicated issue, and there’s no single solution. But we need to see this for the problem that it is, and work together across a wide range of areas to make reducing crime a top priority. That’s how we can bring more people back downtown, make our neighborhoods safer, and help revitalize our city.

CHICAGO (CBS) -- Chicago Police are looking for a man who tried to kidnap a woman in the city's West Loop but was thwarted by some good Samaritans. This is at least the second time this has happened … END_OF_DOCUMENT_TOKEN_TO_BE_REPLACED

Illinois homes sold somewhat faster in August 2022 than in the year prior, even as median prices rose statewide, according to new data from Illinois REALTORS®. Though statewide home sales were down … END_OF_DOCUMENT_TOKEN_TO_BE_REPLACED

“I’m not one to really tell people what to do,” said Kennedy, 35, who lives in Milwaukee and works in software sales. But if a friend tried to order a delta-8 drink, “I would tell them, ‘Absolutely … END_OF_DOCUMENT_TOKEN_TO_BE_REPLACED