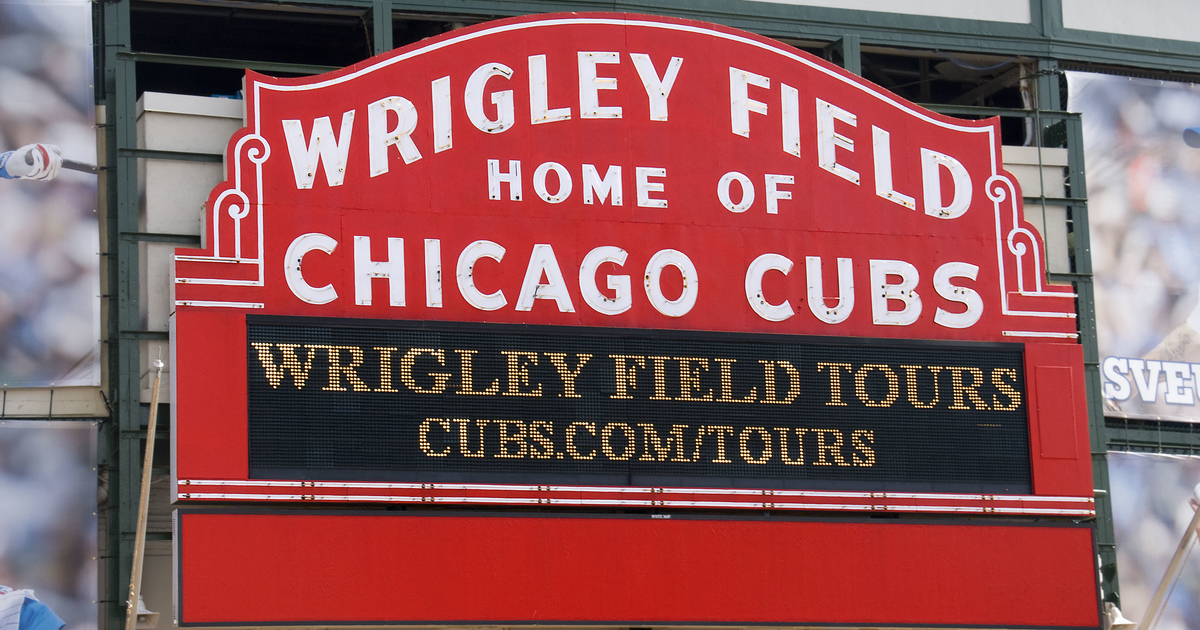 The league first experimented with regular-season games across the pond when the Red Sox and Yankees played at the same venue in 2019. St. Louis and Chicago were supposed to play there in 2020, but the series was canceled due to COVID-19.

The London Series is part of a larger initiative the league is calling the MLB WORLD TOUR — a collection of 24 regular-season and 16 exhibition games played throughout Asia, Mexico, Latin America, and Europe through the 2026 season.

Democrats called the bill the largest investment in fighting climate change ever made in the US, and it’s projected to help cut greenhouse gas emissions by about 40% from 2005 levels by the end of the … END_OF_DOCUMENT_TOKEN_TO_BE_REPLACED