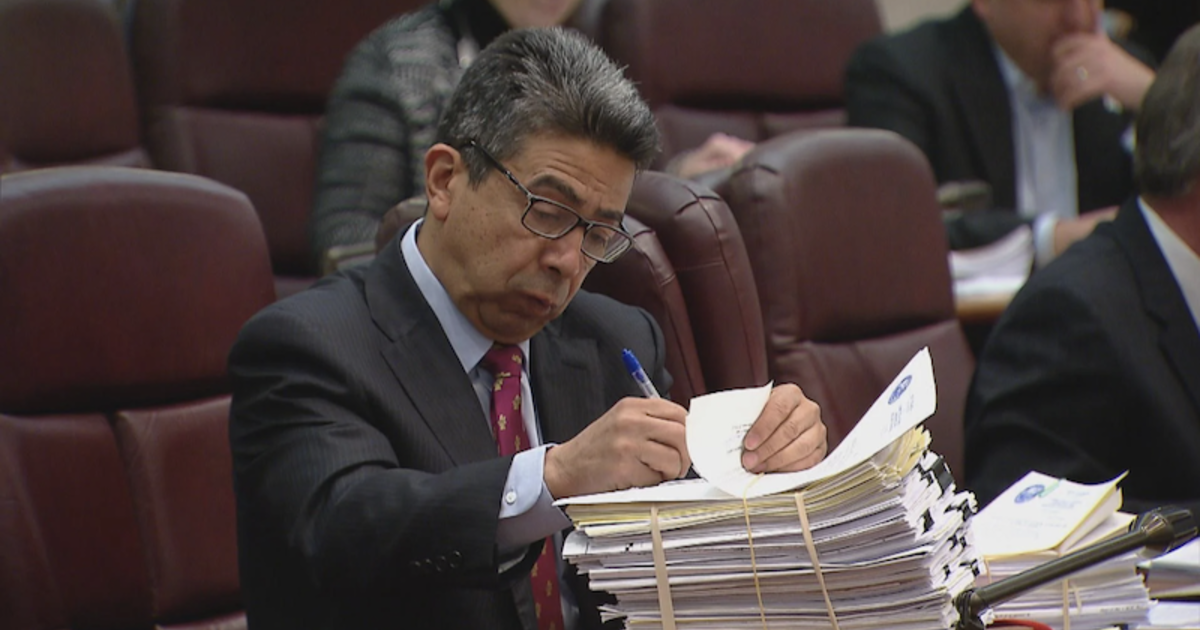 Madigan was indicted on March 2 and faces a series of 22 racketeering charges alleging he helmed a massive criminal enterprise over the better part of a decade. He was implicated in the ComEd deferred prosecution agreement as being the beneficiary of financial and other favors to close associates in exchange for favorable legislation “used to determine the electricity rates ComEd charged its customers.” He has denied any wrongdoing.

Burke was charged in May 2019 in a 19-count indictment that accuses him of corruptly soliciting property tax appeals work for his private law firm as well as attempting to help a Northwest Side developer receive sign permitting for a planned liquor store after the developer said he would hire Burke’s firm. Burke pleaded not guilty.

Solis announced in 2018 he would not seek re-election to the City Council.

SENECA, Ill. — 15 people were injured in a boat fire in Seneca on Saturday afternoon, with one person suffering serious injuries, police said. According to Illinois State Police, troopers responded … END_OF_DOCUMENT_TOKEN_TO_BE_REPLACED

Vallas was CEO of Chicago Public Schools from 1995 to 2001 and served as city budget director under former Mayor Richard M. Daley. More recently, he worked as an unpaid consultant to the Fraternal … END_OF_DOCUMENT_TOKEN_TO_BE_REPLACED

As we continue our look at the candidates running for office this summer, we’re turning our eye toward Illinois’ 2nd Congressional District, where incumbent Rep. Robin Kelly is hoping to be elected to … END_OF_DOCUMENT_TOKEN_TO_BE_REPLACED