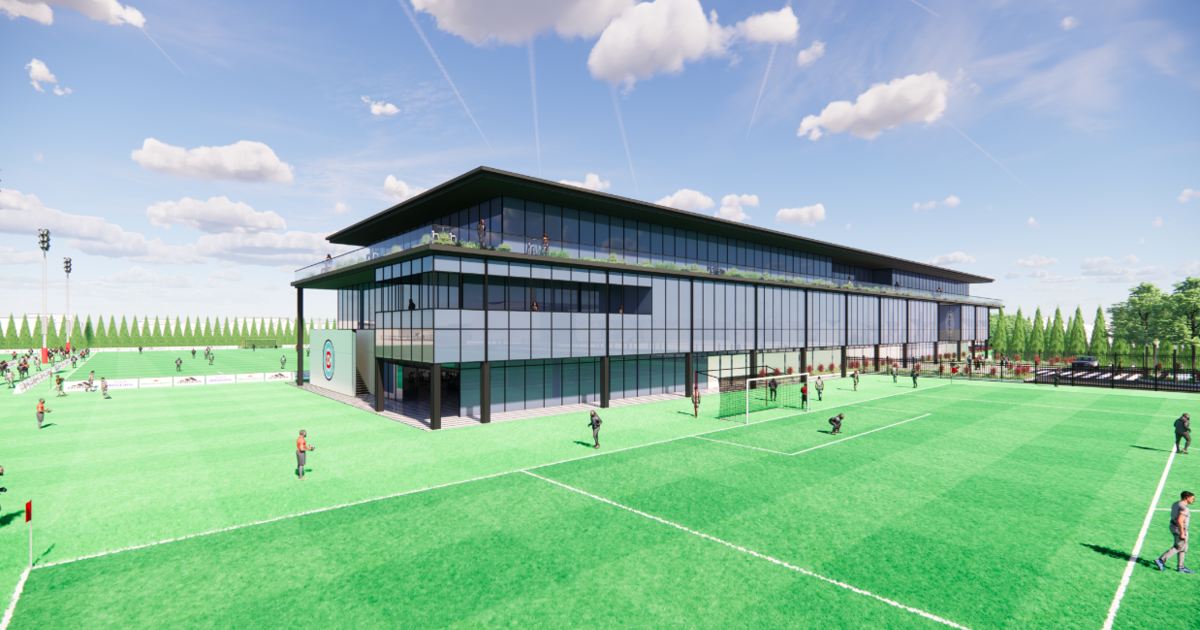 However, in a rare maneuver that rankled those opposed to the project, Zoning Committee chair Ald. Tom Tunney, 44th, recessed the meeting after the vote and said the project would be reconsidered Wednesday morning at the request of Ald. Jason Ervin, 28th, who represents the ward where the project is located.

The project includes five full soccer fields and an additional partial field, a 51,500 square foot building, 142 parking spaces and a temporary inflatable dome over one field in cold-weather months across 24.2 acres of land currently owned by the CHA. It gained approval from the Chicago Plan Commission last week.

The development has been championed by team owner Joe Mansueto, Mayor Lori Lightfoot and Ervin, but faces criticism because it sits within the former ABLA homes—four CHA-owned housing projects that were razed, displacing residents.

The area is now being redeveloped as part of the sprawling Roosevelt Square project, which will include market-rate and affordable housing. But critics have argued the city and CHA shouldn’t lease the property to a team with a billionaire owner without a concrete plan to replace the land meant for affordable housing with units elsewhere.

A ProPublica investigation found that of the 30,000 units that were lost when ABLA was largely demolished, less than a third of the promised units to replace them have been built.

“The CHA has been way behind on their promises for affordable housing for Chicagoans for decades,” Ald. Maria Hadden, 49th, told Crain’s after she voted no.

“When did the CHA turn into the city’s development company, instead of the region’s affordable housing developer,” she said. “They see more of their projects being geared at developing broader things in neighborhoods, which isn’t a bad thing, rather than their primary goal, which should be creating the affordable housing that we need for our residents.”

Ervin and the mayor’s office did not immediately return a request for comment. The committee is set to reconvene tomorrow at 9:30 a.m.