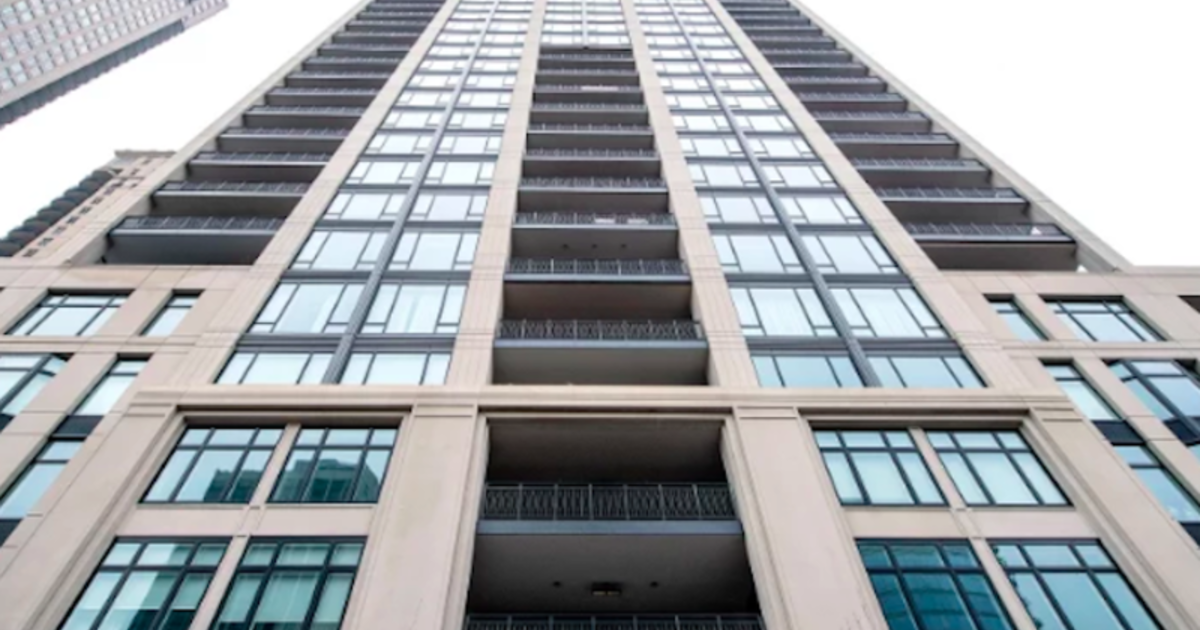 On Feb. 4, a mansion on Orchard Street in Lincoln Park sold for $8.65 million. Its sellers were getting it ready to go on the market when a buyer’s agent approached, according to the sellers’ agent, Janet Owen of Berkshire Hathaway HomeServices Chicago.

These two are now the highest and second-highest priced home sales so far in 2022, and bring the year-to-date total of city homes sold for $5 million or more to six.

A home on Mohawk Street in Lincoln Park, priced at just short of $9 million when it went onto a private agents’ network two weeks ago, went under contract to a buyer Jan. 29 or Jan. 30. The sale price will not be disclosed until the deal closes in March, but given that the home landed a buyer quickly, the final figure is likely to be close to the asking price.

A run of top-priced properties sold without being marketed is a “positive reflection of the high-end real estate market, where opportunities come and present themselves to sellers,” said Susan Miner of Premier Relocation & Real Estate Services. Miner represented the buyers who bought the Letchinger condo at $8.96 million, who she said “wanted to live in No. 9 Walton, which is a testament to what Jim Letchinger built there.”

Miner, who lives in the building, said she contacted the owners of several units, including the Letchingers, whose is about 4,700 square feet, with two balconies.

Letchinger told Crain’s that although over the years he and his wife have lived in a several houses and condos his firm, JDL Development, built, “No. 9 Walton was our dream building and we planned to stay.” When Miner approached him about this buyer, he said, “my wife and I had a family meeting and I convinced her we could move again.” They’ll purchase a unit at his next project, the 75-story One Chicago tower under construction at State and Superior streets.

The buyers at No. 9 Walton, who purchased the condo through a land trust that conceals their names, will take possession in August, Letchinger said, after he’s moved to One Chicago.

SENECA, Ill. — 15 people were injured in a boat fire in Seneca on Saturday afternoon, with one person suffering serious injuries, police said. According to Illinois State Police, troopers responded … END_OF_DOCUMENT_TOKEN_TO_BE_REPLACED

Vallas was CEO of Chicago Public Schools from 1995 to 2001 and served as city budget director under former Mayor Richard M. Daley. More recently, he worked as an unpaid consultant to the Fraternal … END_OF_DOCUMENT_TOKEN_TO_BE_REPLACED

As we continue our look at the candidates running for office this summer, we’re turning our eye toward Illinois’ 2nd Congressional District, where incumbent Rep. Robin Kelly is hoping to be elected to … END_OF_DOCUMENT_TOKEN_TO_BE_REPLACED