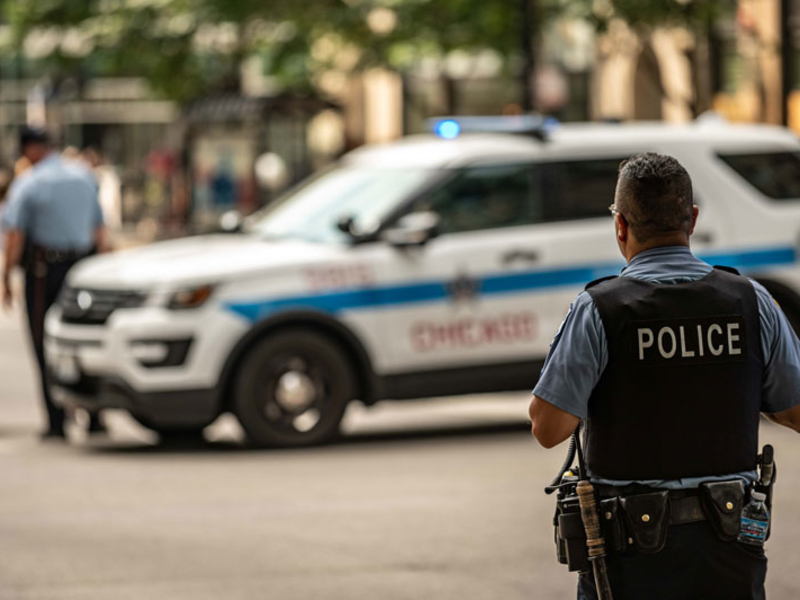 Of the 706 cases it examined that were eligible for grievance between 2014 and 2017, 370 actually were challenged by the officer involved, as per collective bargaining contracts with the city.

Of those 370, only 22 percent got the full punishment recommended by the Chicago Police Department. The other 78 percent had charges dropped or the punishment reduced, sometimes in a settlement, but usually by an arbitrator.

One reason for that is that the city now relies heavily on just three arbitrators, who collectively handle 91 percent of cases that proceed to issuing a formal decision, or adjudication. The most common reason they gave for lighter punishment: an officer’s overall good record prior to the incident at hand.

A couple of footnotes to the above are worth emphasizing.

One, the cases Ferguson examined do not include the most serious cases, in which the CPD-recommended penalty is termination or suspension for at least a year. Those cases automatically go to the Police Board and were not covered in this report.

Two, officers involved in almost half of the 706 cases examined did not file for mediation or other appeal. Whether that’s because the city had a strong case, the penalty was relatively small or the officer just didn’t bother isn’t clear, said Ferguson’s spokesman.

“The availability of efficient, transparent and consistent procedures is critical to the operation of the police disciplinary system,” Deputy Inspector General for Public Safety Deborah Witzburg said in a statement. “The need for clarity and transparency in police accountability systems has perhaps never been more urgent; while we appreciate CPD’s and (the city Department of Law’s) commitments to implement some of our recommendations, the city is missing other opportunities for transparency and accountability.”

In a reply included in the report, city officials confirmed they are implementing some of the recommendations—for instance, more frequently taking a look at how well the system is working. But they said other changes must be negotiated with unions, particularly the Fraternal Order of Police, which represents rank-and-file officers. Negotiations for a new FOP contract have been underway for more than a year.

Ferguson yesterday sharply criticized a proposed ordinance on releasing past disciplinary records for police, saying a version backed by Mayor Lori Lightfoot and some aldermen is too weak to allow bad cops to be held accountable.

Cook County this week has 51 cases per 100,000 people, up 78 percent from the prior 7-day period, CDC data shows. Under the federal agency’s recommendation, areas of substantial transmission are those … END_OF_DOCUMENT_TOKEN_TO_BE_REPLACED

Origin launched its first QOZ fund in 2018 and has committed $100 million of the $265 million it raised to five apartment projects, including one recently completed in Pilsen. Origin plans to use the … END_OF_DOCUMENT_TOKEN_TO_BE_REPLACED