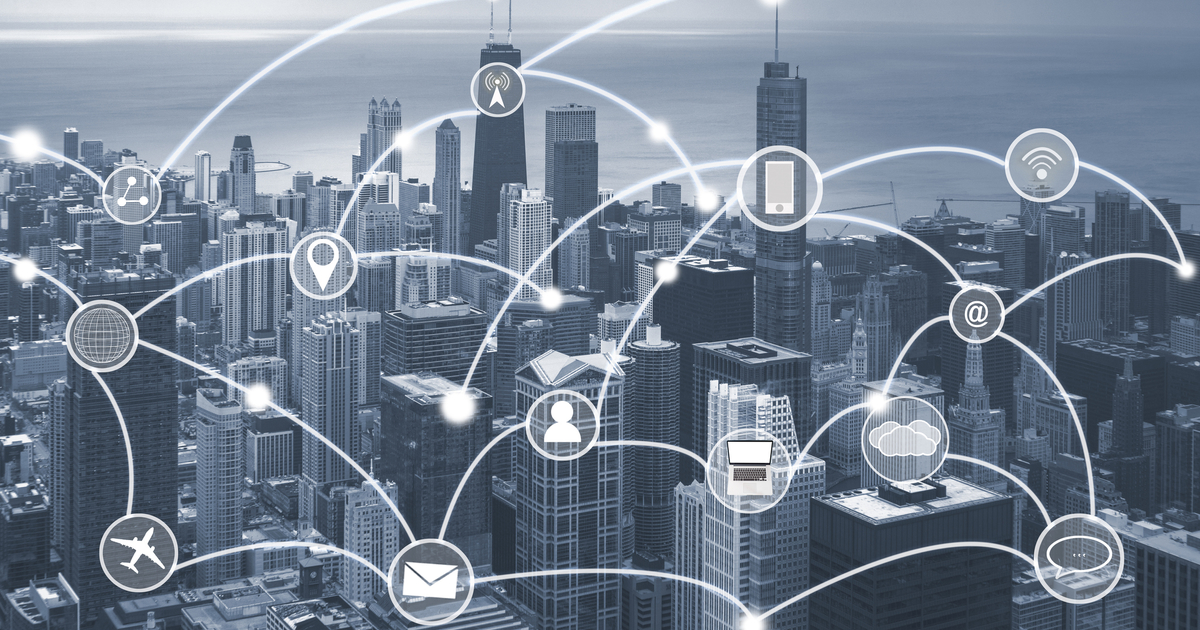 Silicon Valley tops this year’s list followed by a tie between New York City and London, Boston and Beijing. These same cities dominated the list’s top five in the last two years.

“The way I looked at it, Chicago is exactly where it needs to be, which is on a list of very elite, global cities,” said Brad Henderson, CEO of P33, a local tech organization. “And from year to year, we go up and down based on things that aren’t 100% obvious.”

Each region, referred to as an “ecosystem” in the report, is scored on several factors, from funding to the performance of an area’s startups, to make up its overall score.

There are a number of factors that could account for Chicago’s drop in the list. For instance, it’s a more crowded and global sector. Startup Genome analyzed almost 300 regions this year, which is nearly double from 2019. Seoul, for example, made the top ten for the first time. Henderson also mentioned that the pandemic could have contributed to some unique shifting of cities in the lineup.

Henderson has seen significant improvement in three areas of Chicago’s tech sector since five years ago, but thinks the city can and will go further. He said local entrepreneurs are getting better at turning science innovation into an actual business. People of color and women are gaining more access to capital, and the city has improved on identifying talent.

Headway in some of these areas is reflected in Startup Genome’s analysis itself, which described Chicago as “notably diverse.”

According to the report, “about 30% of Chicago-based startups have either a woman or person of color as a founder or CEO, and the ecosystem has the largest percentage of female startup leaders in the U.S.” It also spotlighted that city startups have created initiatives to support entrepreneurs of color like 1871’s accelerator program for Black-owned businesses, which launched in February 2022.

“Chicago did not get an early start relative to Boston, San Francisco and few other places on this innovation journey . . .” said Henderson. “But we’re actually closer to gaining ground against a lot of the places that we’re trying to learn from and catch up to.”

Chicago Shooting News Live: A gunman on a rooftop opened fire on an Independence Day parade in suburban Chicago on Monday, killing at least six people, wounding at least 30 and sending hundreds of … END_OF_DOCUMENT_TOKEN_TO_BE_REPLACED

The real estate industry is beyond crowded — it seems like agents are popping up everywhere and taking aim at your clients. So, how can you cut through all that noise to stand out? You’ve got to … END_OF_DOCUMENT_TOKEN_TO_BE_REPLACED

Chicago Mayor Lori Lightfoot confirmed to the New York Times that the Chicago Police Department is assisting in the response and investigation.  “Law enforcement is working hard to bring the shooter … END_OF_DOCUMENT_TOKEN_TO_BE_REPLACED