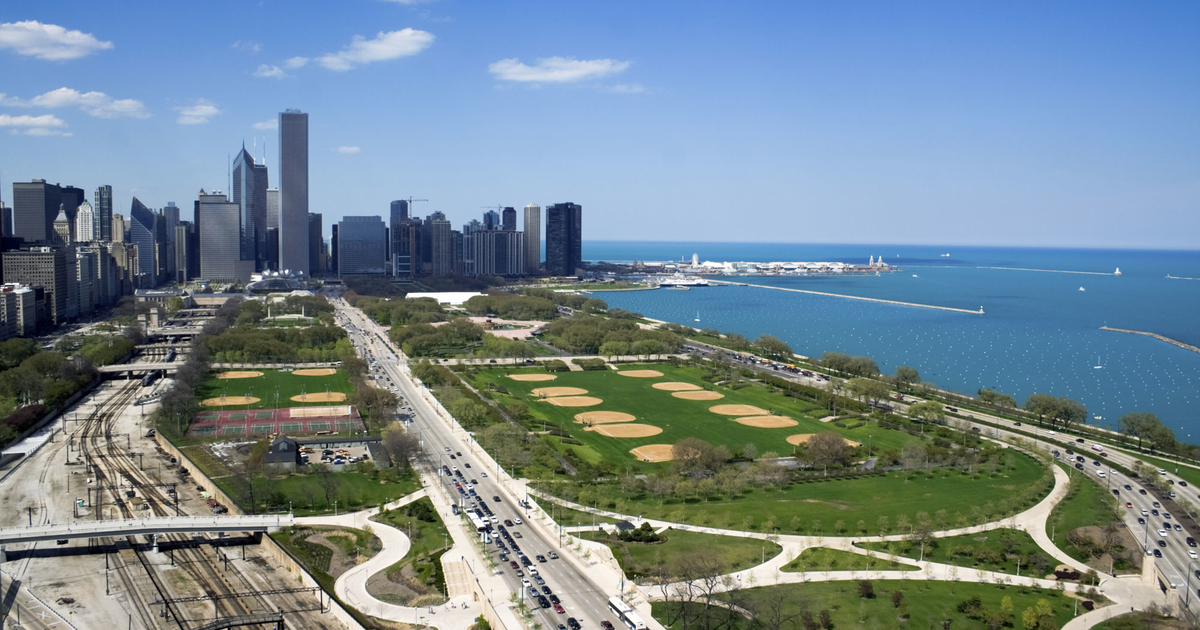 But one thing does seem clear: With central aldermen appearing to ease their initial opposition, and Friends of the Parks not threatening the type of legal tactics it employed to kill the proposed downtown Lucas Museum, Lightfoot seems likely to get her way, just like mayors usually do on stuff they really want.

One key question is whether the proposed “Chicago street race” would require City Council approval.

Asked that question, Lightfoot, downtown aldermen whose wards would be affected by the race, and City Council Zoning Committee Chairman Tom Tunney, 44th, all had the same reply: They don’t know. “We’re researching that,” said Tunney.

The Legislative Reference Bureau, the council’s research arm, “is looking into this,” added Ald. Brendan Reilly, 42nd. “I’d expect that at least street closures would have to be considered by the City Council. But I don’t know.”

But while Reilly was sharply critical of Lightfoot’s decision to book a huge event that affects his ward without consulting him first, he stopped well short of threatening to oppose the race if council consent is needed.

“My problem is with the process, not the proposal,” said Reilly, perhaps reflecting the view of hotels, restaurants and other tourism-dependent businesses in his ward that are eager at the prospect of a major eye-catching event coming to town. What he ultimately decides depends on the final details, he added. “We have to insure this is a good deal for taxpayers.”

Similarly, Ald. Sophia King, 4th, termed Lightfoot’s decision “kind of tone-deaf,” given the amount of illegal drag racing now occurring in the city. The matter “should have been referred to the aldermen whose wards are most affected,” she added.

But asked directly if she would oppose the event if approval is needed from the council, King replied, “I don’t know enough yet” to decide.

South Loop Ald. Pat Dowell, 3rd, vehemently disputed Lightfoot’s claim today that she and most other downtown aldermen had been briefed in advance. In fact, Dowell said, the only briefing she got came after she turned down an invitation from Lightfoot to attend a press conference announcing the race. The briefing, conducted by NASCAR and not the city, was only perfunctory and left key questions unanswered, Dowell said.

Asked directly if she’d oppose approval, Dowell replied, “I need to get information first. I need to hear from the community.”

Lightfoot, in remarks at a press briefing, said she wouldn’t “engage in something that’s big and significant without talking to our city council partners,” but she also said she’s “not sure” if aldermanic sign-off is needed.

One group with clear bona fides in this field, Friends of the Parks, stopped well short of threatening to do anything.

A Friends of the Parks suit so tied up the proposed Lucas Museum site next to Soldier Field—about half a mile south of where the NASCAR race would be—that museum patron George Lucas decamped to Los Angeles.

In an email, Friends of the Parks Executive Director Juanita Irizarry said the race “doesn’t match our vision for Grant Park and the lakefront. And we anticipate lots of complaints from neighbors.”

But Irizarry demurred when asked whether the organization is willing to go to court. “Friends of the Parks would have to study whether there are any viable legal strategies to stop this,” she said. “That is not a question we have clarity on at this time.”

Though Irizarry did not elaborate, there are clear differences between the cases. For instance, though both would impact the lakefront area, the NASCAR race is a two-day event, while the Lucas Museum would have been a permanent structure.

Ultimately, the final decision may be made by the Chicago Park District, with the race occurring in the middle of its Grant Park property.

The district has not yet responded to questions about how much it might be paid by NASCAR, how long the park will be closed and whether negotiations already have begun. It’s worth noting that the park district’s board is selected by Lightfoot, who forced out the last park district CEO, Mike Kelly, after a sexual abuse scandal involving lifeguards broke out and designated his successor, Rosa Escareño.

Democrats called the bill the largest investment in fighting climate change ever made in the US, and it’s projected to help cut greenhouse gas emissions by about 40% from 2005 levels by the end of the … END_OF_DOCUMENT_TOKEN_TO_BE_REPLACED