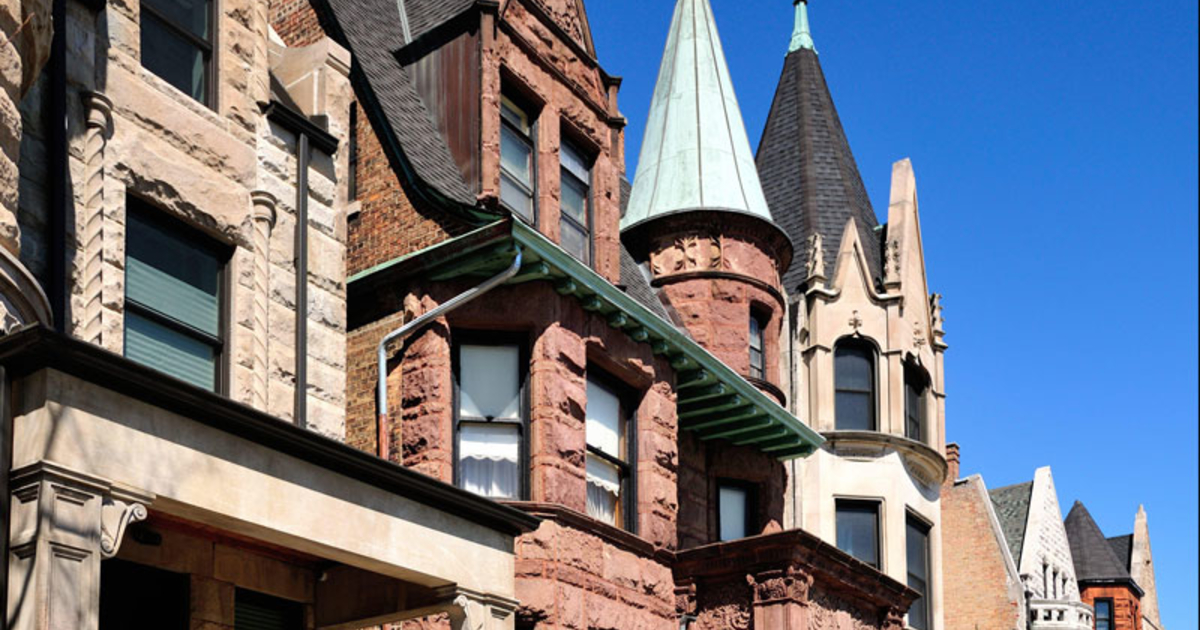 In a statement, the mayor attributes the somewhat surprising news to unexpectedly strong growth in city revenues.

“Because our economy continues to show better than projected recovery, our city revenues continue to exceed our estimates,” Lightfoot said in a statement. “As a consequence, I am happy to announce that we are able to forgo, for one year, the (consumer price index) increase on the property tax levy.”

The action comes as Lightfoot prepares for what could be a difficult re-election race, and the tax freeze won’t hurt her any.

Lightfoot in August had indicated that taxpayers should expect a $42.7 million inflation-related hike—and that increase now is not happening. That increase would have been less than is automatically required under an inflation adjustment approved a couple of years ago. She said last month that the money would go toward city pension payments.

But a property tax increase is a tough sell any time with the City Council. With aldermen running in new wards next year after the recent remap, and with Lightfoot facing her own electoral challengers, pressure had built on the mayor to back off and find another way to balance the budget.

Lightfoot in her statement did not elaborate beyond citing improved city revenues and related efforts to trim city spending. We’ll find out Monday, when Lightfoot unveils her proposed 2023 budget, whether she has any replacement revenue-raisers in mind.

Either way, the lack of a tax increase will come as good news to commercial and residential property owners alike.

Lightfoot’s statement applies only to the city, not to other agencies with separate property taxes, such as Chicago Public Schools.

Advocates staged a tent city in the lobby of City Hall during Mayor Lori Lightfoot's budget address on Monday, Oct. 3, 2022, calling on Chicago to provide a dedicated stream of funding to tackle the … END_OF_DOCUMENT_TOKEN_TO_BE_REPLACED

The candidates face off Dec. 6 in the final Senate contest of the 2022 midterms because neither surpassed 50% of the vote in the general election a little more than two weeks ago, which included a … END_OF_DOCUMENT_TOKEN_TO_BE_REPLACED