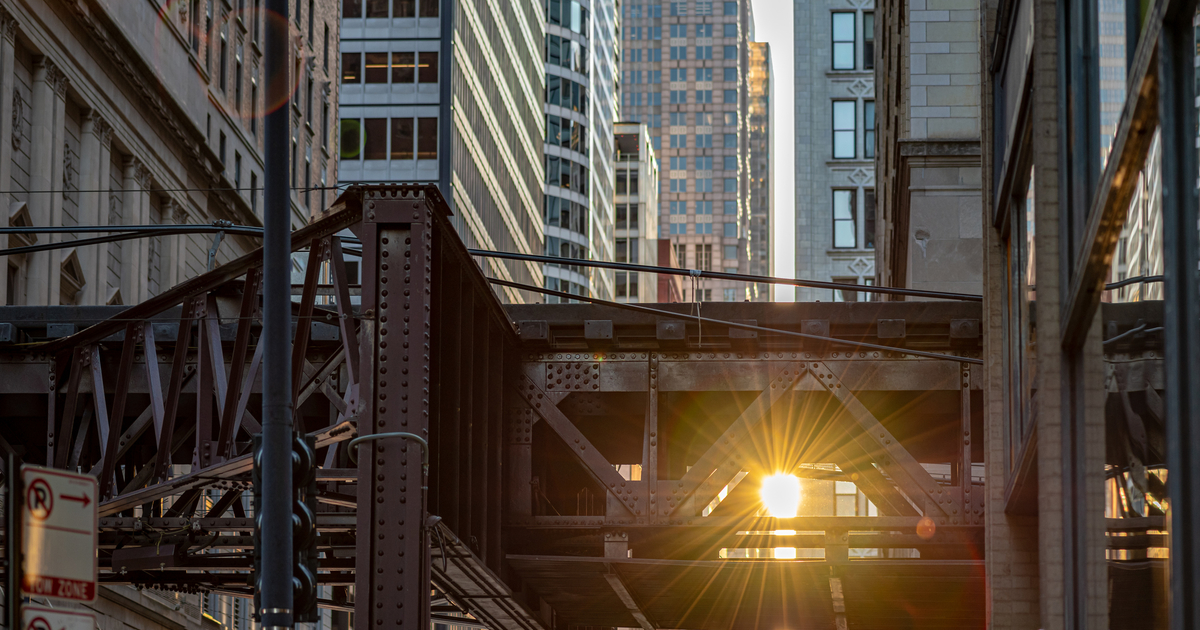 The letter—which will be reproduced in a Wall Street Journal ad running later this week—will be signed by Lightfoot, WBC President Michael Fassnacht and WBC Vice Chair Mellody Hobson.

In the wake of the Supreme Court decision, “some 25 states—including yours—now have trigger bans on abortion, pre-Roe restrictions, fetal heartbeat laws or legislatures taking steps to ban or criminalize abortion,” the letter states. Residents of those states “may suffer as a result of the decision. Families and individuals now can be punished for private health care decisions. Not to mention, many lives will be upended as people are stripped of a 50-year-old right.”

The letter then goes on to list some of the city’s virtues, saying that despite recent moves of the headquarters of Boeing and Citadel from the city, a regular stream of smaller companies continues to expand operations here. “In Chicago, we believe diversity is our strength,” it concludes.

In a brief phone interview, Fassnacht said the letter is “not a stunt” but part of a serious continuing effort to get corporate leaders to decide what’s really good for their company and staff. As the letter states, “Companies are facing a new challenge that will impact the health and well-being of their people.”

‘It’s important to raise awareness” of factors that may be important in a location decision, Fassnacht said. Just like tax policy, companies need to know issues that affect quality of life for their employees are important too, he said.

WBC earlier took similar but much smaller steps, placing an ad in Texas newspapers last year after that state’s legislature limited voting and reproductive rights and a similar one this spring in Texas, Arizona and Florida after limiting the rights of transgender people.

Democrats called the bill the largest investment in fighting climate change ever made in the US, and it’s projected to help cut greenhouse gas emissions by about 40% from 2005 levels by the end of the … END_OF_DOCUMENT_TOKEN_TO_BE_REPLACED