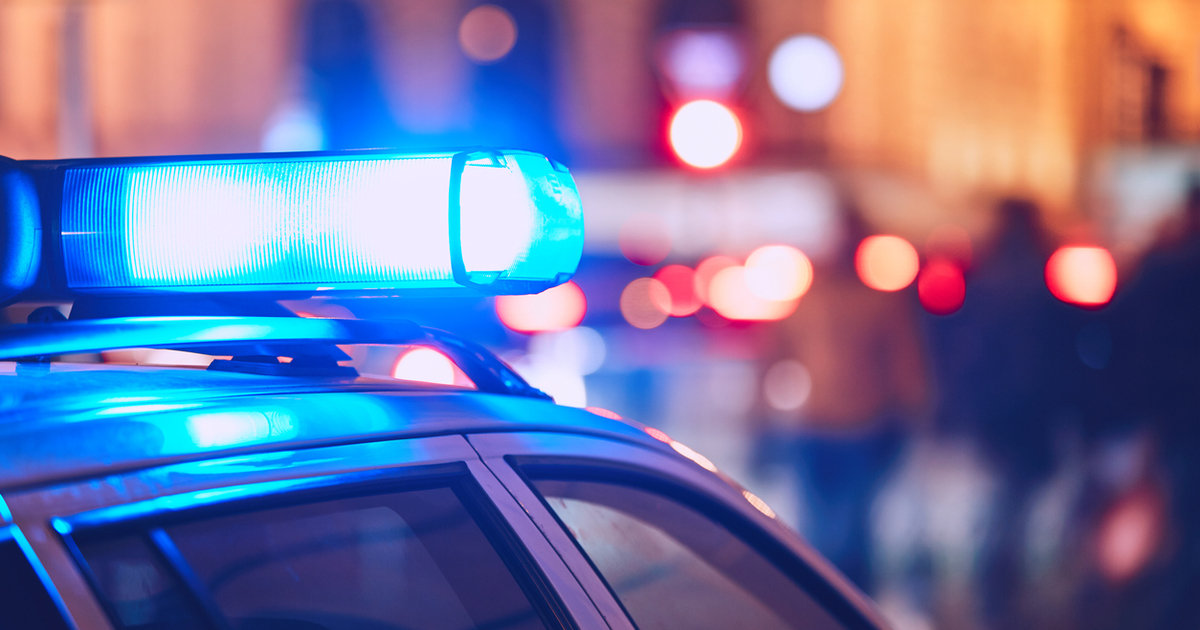 Instead, Lightfoot and Brown provided a somber update on the shooting outside Stroger Hospital, where the officer was taken after sustaining multiple gunshot wounds to his stomach and arm. Brown later said the 15-year veteran officer is in “serious but stable” condition and was “alert and responsive.”

The unnamed officer was shot as soon as officers exited an elevator at a building in the 1300 block of W. Taylor St., Brown said. Brown said CPD officers did not return fire and a University of Illinois Chicago officer who also responded to the call drove the injured officer to the hospital. The suspect was taken into custody.

The morning shooting followed an unrelated overnight mass shooting where two men were killed and three others injured in the 400 block of South Wells Street after a verbal dispute with a man who drew a gun and fired at the group. No suspect is in custody related to the shooting.

When Lightfoot, Brown and other public safety leaders reconvened at 1 p.m. to outline the city’s efforts to keep residents and tourists safe during the holiday weekend, they sought to place attention on year-to-date decreases in shootings and homicides from 2021.

“For the year, January to June, homicides are down 10%,” Brown said.

“Nobody is taking their foot off the gas,” Lightfoot said. “There’s a lot more work that we need to do to build the confidence in the public that our city is safe, but it’s also important to mark the milestone of progress.”

Lightfoot made the same point during a campaign event Thursday, saying she’ll educate voters “about how we have to have community-driven solutions to bring lasting peace to neighborhoods.”

As Friday’s events revealed, staying on message that year-over-year violent crime is trending down will prove hard in a city awash in out-of-state guns, where high-profile violence can erupt at any moment.

Despite the shootings, Lightfoot said the city’s tourism industry is starting to recover from the COVID-19 pandemic.

“Nobody does summer and the Fourth of July like the city of Chicago; there’s truly something in our city for everyone to enjoy” Lightfoot said Friday. “That’s why all our city departments and agencies, along with our community partners, are working in close contact this weekend to be prepared for anything.”

But, later in the news conference, Brown conceded residents’ “perceptions of crime and safety” are just as important as any downward trend—short term or sustained—in violent crimes the city touts at weekly press conferences.

“The declines in shootings and homicides don’t mean much if your perceptions of safety are not at a high level as well,” he said.

To improve those negative perceptions, Brown pointed to an increased police presence this weekend as well as a business corridor ambassador program the city launched this summer to hire residents to provide information to shoppers and tourists, coordinate city services for those in need and serve as extra eyes on the street.

Democrats called the bill the largest investment in fighting climate change ever made in the US, and it’s projected to help cut greenhouse gas emissions by about 40% from 2005 levels by the end of the … END_OF_DOCUMENT_TOKEN_TO_BE_REPLACED