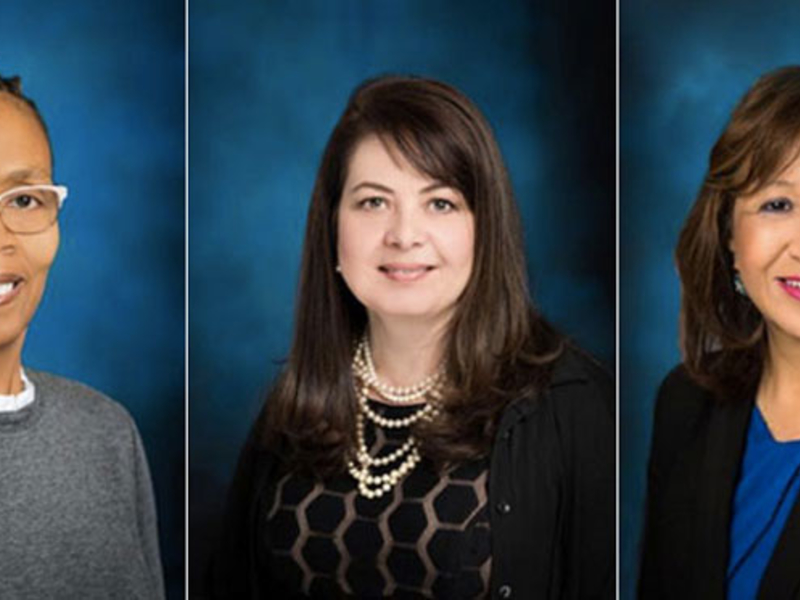 “I have stated before and will state it again: The culture and function of the CTPF Board of Trustees needs to reflect our diverse membership, a long history of inclusivity and our ability to engage in civil discourse,” said board President Jeffery Blackwell. He also is serving as interim executive director while the board searches for a new director, even though groups such the Civic Federation have raised questions about the ethical propriety of Blackwell effectively supervising himself.

“In January we engaged a consultant to help us identify ways to hold better meetings,” Blackwell continued. “Today, we formally adopted those recommended rules of debate to ensure more efficient, effective and respectful meetings.”

He added, “CTPF business continues uninterrupted as we improve the fund’s culture.”

The spokeswoman, who did not give details more details of the situation, released the text of motions adopted at the meeting censuring the three commissioners. The board has 14 members, most of whom are elected by current and retired teachers.

The language of all three resolutions is almost identical, except for the names of the commissioners. They state that the agency has “received complaints regarding unprofessional behavior . . . toward employees during a board meeting,” and demands the commissioners “make a public apology in open session” at the next meeting, on June 17th.

The commissioners also are directed to attend trustee training sessions and “refrain from any further aggressive, unprofessional and disrespectful conduct.” Refusing to do so “may result in more serious consequences,” the resolutions concluded.

CTPF refused to provide personal contact information for the three censured trustees. None of the three responded requests for comment through their email addresses listed on the CTPF website.

The censures are only the latest sign of disfunction in an agency that receives hundreds of millions of dollars a year in property taxes to pay for teacher retirement. Its new executive director—Blackwell says through the spokeswoman that he doesn’t want the job permanently—will be its fourth in less than two years.

Blackwell himself went public last year with complaints about his own agency, saying it was afflicted by a “culture of intimidation, intentional misinformation, discrimination, slander, misogyny, fear-mongering, blatant racism, sexism and retaliatory actions.” Insiders say it has become common for board members to use terms such as “liar” in public session, with others saying the agency suffers from racial bias.

All three of the censured members are people of color.

The Illinois House recently approved a bill that its sponsor called “a shot across the bow” that would ban board members in the future from also holding paid staff positions, like executive director or working for an agency vendor.

Harmon finally adjourned the Senate with the prediction that a bill ultimately would pass. Environmental advocates and union representatives would meet "as soon as tonight" to continue to try to hash … END_OF_DOCUMENT_TOKEN_TO_BE_REPLACED

Who ever thought that we could transition so quickly from high to low inventory? Of course, there are still houses for sale. For instance, Winnetka currently has 46 listed homes, some of which … END_OF_DOCUMENT_TOKEN_TO_BE_REPLACED