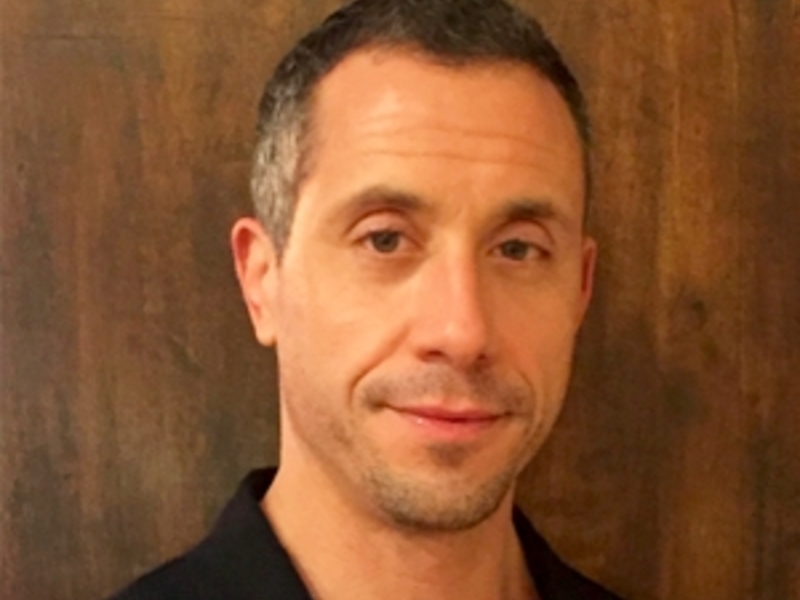 The firm is led by Managing General Partner Victor Pascucci III, who was previously an investor at Lightbank, a Chicago venture-capital firm launched by Groupon founders Eric Lefkofsky and Brad Keywell that’s invested in companies like Sprout Social and Udemy.

“The opportunity to provide a platform to foster innovation and collaboration for our strategic partners who play such a critical role in our country’s energy transformation is truly amazing,” Pascucci said in a statement announcing the firm.

At Lightbank, Pasucci invested in companies such as Chicago insurance startup Clearcover and social media management company Sprout Social, which went public in 2019.

A representative for Vistria declined to comment. Founded in 2013 and led by Marty Nesbitt and Kip Kirkpatrick, Vistria manages more than $8 billion in assets and invests across health care, education … END_OF_DOCUMENT_TOKEN_TO_BE_REPLACED