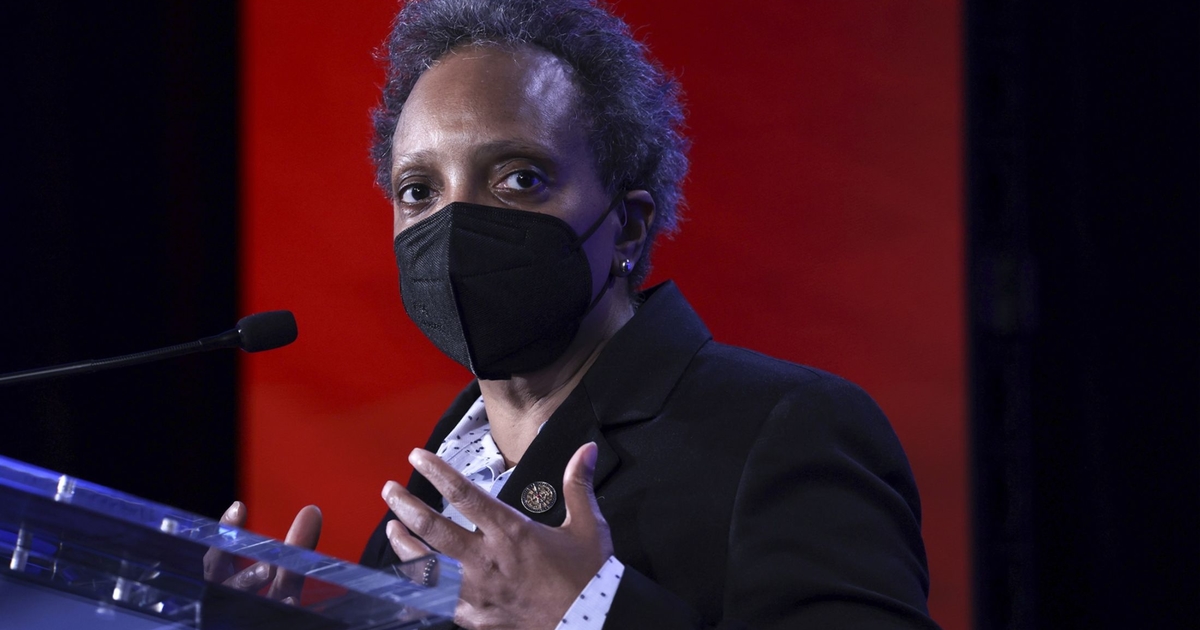 City workers were required to get vaccinated by March 13 or lose pay. Lightfoot said that she doesn’t think the requirement will disrupt police operations or compromise public safety.

During a Monday press conference, Lightfoot said those who weren’t adhering to the vaccine mandate would be given a notice to comply and get vaccinated. But, if they do not follow the instruction, then they will be placed on no-pay status.

“We will enforce the rules, and my expectation is that the vast majority of police officers who are already vaccinated will come into compliance,” she said Monday, adding “we’re not doing mass firings today.”

Covid cases in Chicago are declining from the omicron surge. The city’s positivity rate was at 0.7% as of Monday, according to the Chicago Department of Public Health.

CHICAGO (CBS) -- Chicago Police are looking for a man who tried to kidnap a woman in the city's West Loop but was thwarted by some good Samaritans. This is at least the second time this has happened … END_OF_DOCUMENT_TOKEN_TO_BE_REPLACED

Illinois homes sold somewhat faster in August 2022 than in the year prior, even as median prices rose statewide, according to new data from Illinois REALTORS®. Though statewide home sales were down … END_OF_DOCUMENT_TOKEN_TO_BE_REPLACED

“I’m not one to really tell people what to do,” said Kennedy, 35, who lives in Milwaukee and works in software sales. But if a friend tried to order a delta-8 drink, “I would tell them, ‘Absolutely … END_OF_DOCUMENT_TOKEN_TO_BE_REPLACED