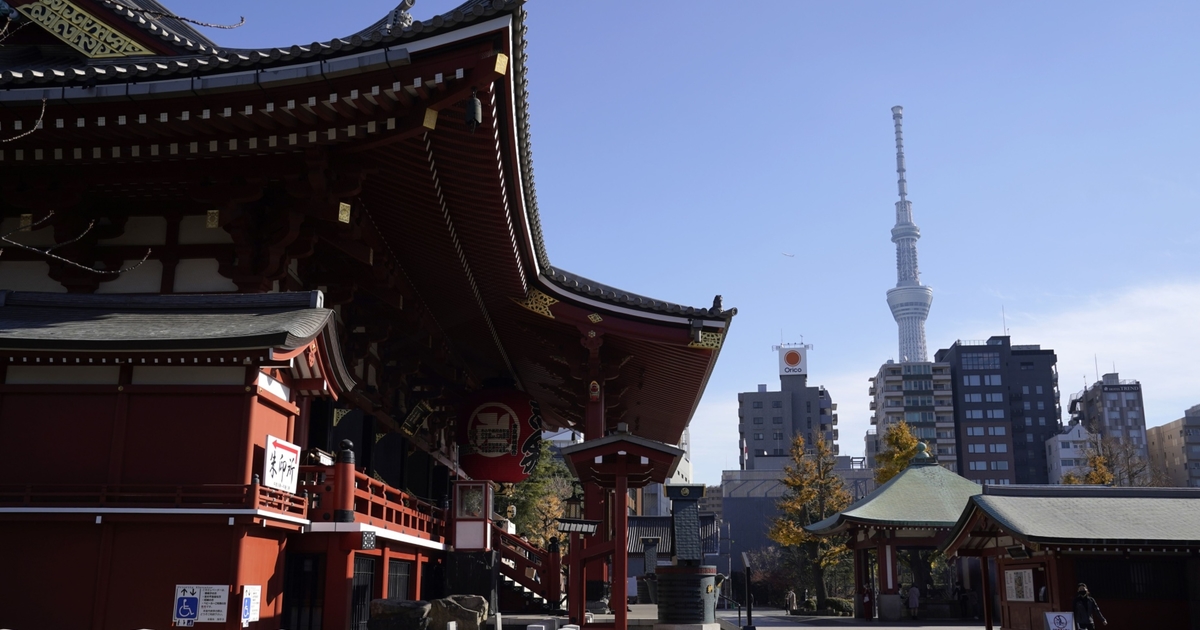 Citadel Securities is one of the largest market makers in Treasuries and dollar rate swaps, serving financial firms in more than 55 jurisdictions. The Tokyo office will help Ken Griffin’s company expand its footprint in Asia, where it’s been operating since 2009. The firm has more than 200 staff in the Asia-Pacific region.

Its Japan operations will be led by a local team that includes Shinichiro Kato and Chungwon Gee. Kato, responsible for fixed-income distribution in Japan, has more than 20 years of experience and previously worked at HSBC Holdings Plc.

Japanese investors hold the largest pile of Treasuries outside the US — over $1.2 trillion worth as of June — but have been trimming their overseas bond exposure as hedging costs climb.