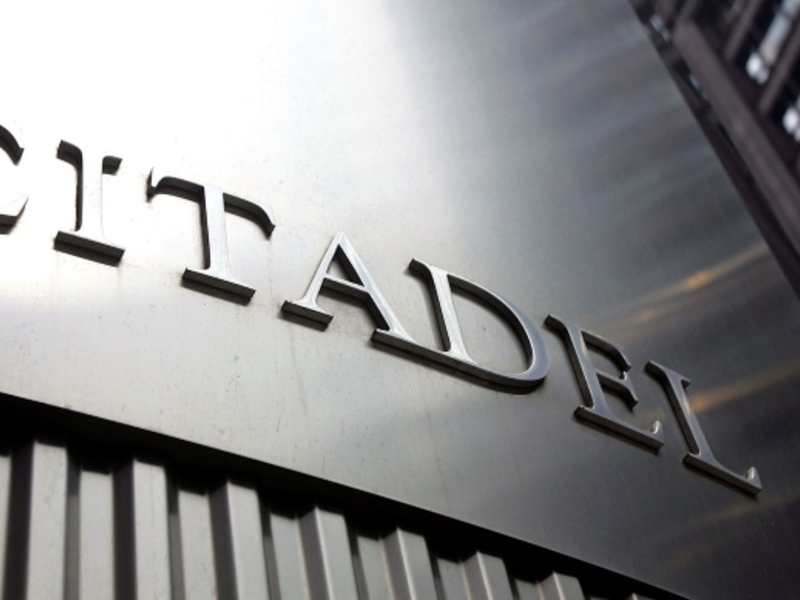 “I am grateful for Todd’s meaningful contributions over the past 16 years as he built his career at the firm,” Griffin said in a statement. “Phil is well positioned to build on Surveyor’s long history of success and develop the next generation of portfolio managers.”

Lee joined the Chicago-based firm in 2013 as a senior analyst at Surveyor and rose to become one of its most successful portfolio managers.

The unit has more than 175 investment professionals globally, and has ramped up its international hiring. It doubled the size of its London investment team over the last year or so, and is seeking to double its presence in Asia.

As part of the firm’s global expansion, Citadel also named Sean Salji for a new role of head of international equities, in which he will focus on growing Citadel’s stocks businesses in Europe and Asia Pacific. Salji, who has run Surveyor’s European business for three years, joined Citadel in 2005 and eventually became a top money manager.

“Todd, Sean and Phil are tremendous examples of the meritocracy that differentiates Citadel,” Griffin said.

Along with the new branding being announced Monday will come new names, roads, and a message of environmental friendliness. With a tagline of “Next Starts Here,” HRP said the Bellwether District will … END_OF_DOCUMENT_TOKEN_TO_BE_REPLACED

PRITZKER MOVES TO PROTECT THE AS-YET UNVACCINATED: Employees of licensed day care centers in Illinois will now be required to be vaccinated against COVID-19 or get tested for the virus at least once a … END_OF_DOCUMENT_TOKEN_TO_BE_REPLACED